We’ve know about an upcoming official Led Zeppelin documentary for a while. Now, we know it’s going to be called “Becoming Led Zeppelin”! 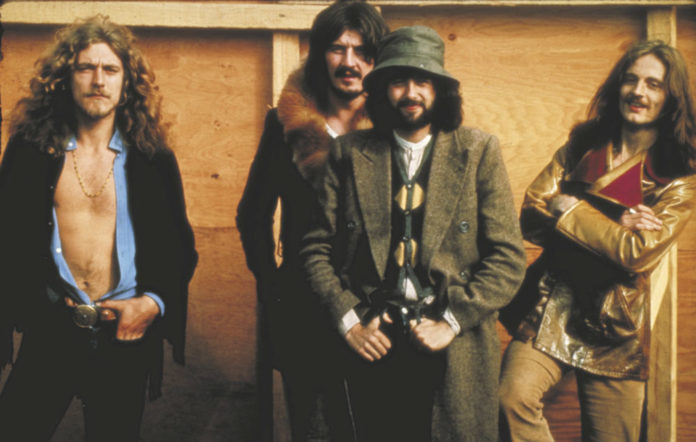 Director Bernard MacMahon said in a press release: “‘Becoming Led Zeppelin’ is a film that no one thought could be made. The band’s meteoric rise to stardom was swift and virtually undocumented. Through an intense search across the globe and years of restoration of the visual and audio archive found, this story is finally able to be told.”

An official release date for “Becoming Led Zeppelin” hasn’t be announced, although it’s been added to the Venice Film Festival (Sept 1-11) in an out of competition slot.

If Led Zeppelin isn’t the best rock band of all-time, which band is?