A federal court jury sided with Led Zeppelin in the copyright-infringement lawsuit over their 1971 classic “Stairway To Heaven”. 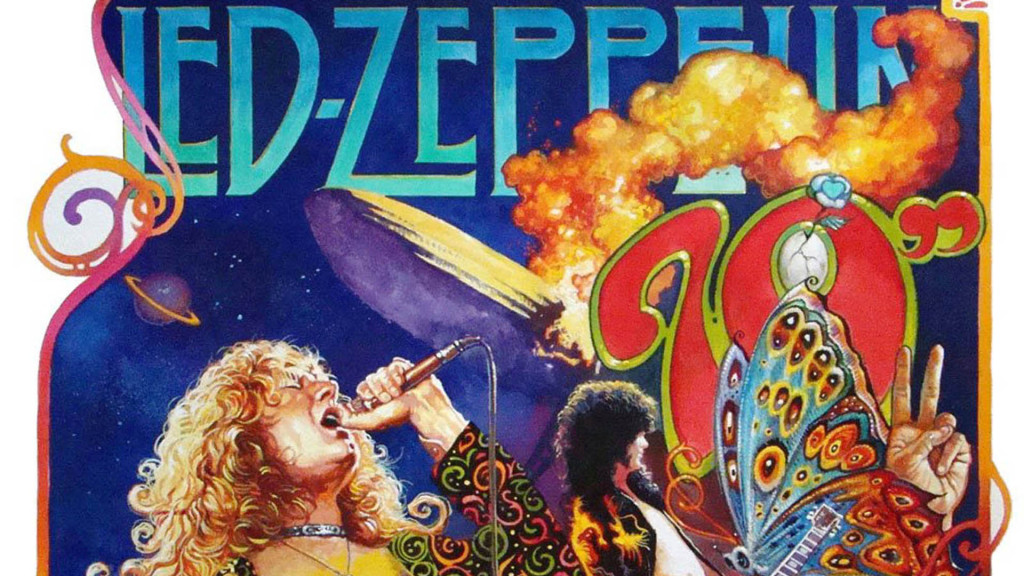 The decision came on the second day of deliberations at an LA courtroom after Judge Gary Klausner heard closing arguments from lawyers representing both parties.

Jimmy Page and Robert Plant were sued by Michael Skidmore, the trustee of the Randy Craig Wolfe Trust, on behalf of the late Spirit guitarist. The lawsuit argued that the opening notes of “Stairway To Heaven” were too similar to a few notes from a 2-minute, 37-second instrumental titled “Taurus” from Spirit’s 1968 album. The trust was hoping to not only win a monetary judgment, but also secure a writing credit for California on “Stairway To Heaven”.

Plant and Page issued a joint statement, saying “We are grateful for the jury’s conscientious service and pleased that it has ruled in our favor, putting to rest questions about the origins of ‘Stairway To Heaven’ and confirming what we have known for 45 years. We appreciate our fans’ support, and look forward to putting this legal matter behind us.”

Warner Music also issued a statement celebrating the outcome, saying: “At Warner Music Group, supporting our artists and protecting their creative freedom is paramount. We are pleased that the jury found in favor of Led Zeppelin, re-affirming the true origins of ‘Stairway To Heaven’. Led Zeppelin is one of the greatest bands in history, and Jimmy Page and Robert Plant are peerless songwriters who created many of rock’s most influential and enduring songs.”

Page gave a declaration in court in which he said: “Prior to hearing a recording of ‘Taurus’ in 2014 in connection with this matter, I have never heard ‘Taurus’ or even heard of it. I am very good at remembering music and am absolutely certain that I never heard ‘Taurus’ until 2014.” 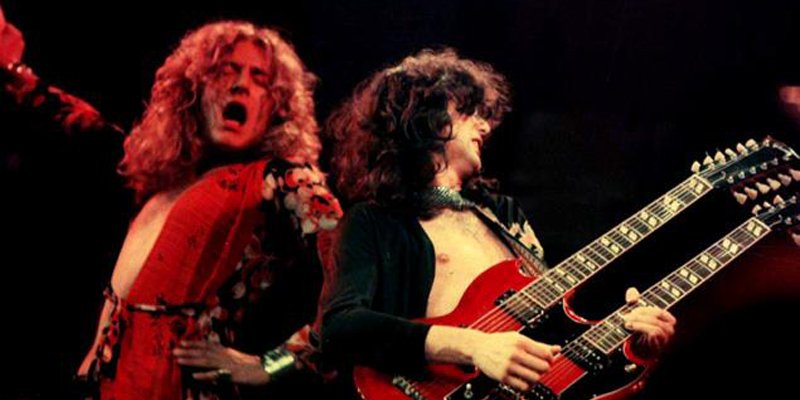 Page also admitted to discovering a copy of Spirit’s first album in his record collection but claimed he did “not know how or when it got there,” suggesting it “may well have been left by a guest. I doubt it was there for long, since I never noticed it before. But, again, I know I did not hear ‘Taurus’ until 2014.”

In 1997, California told Listener magazine that he thought the song “was a ripoff” of his composition. California died later that year. 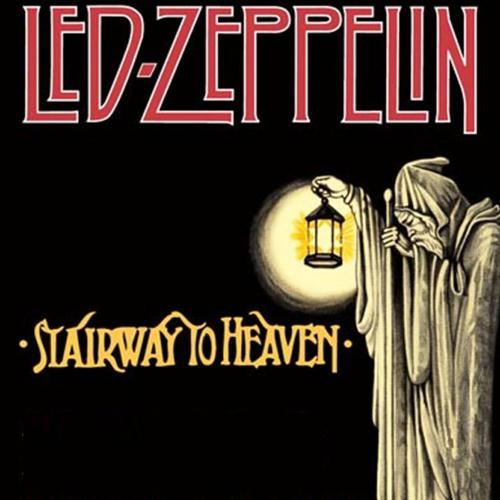 Skidmore’s attorney said that Page and Plant have both admitted that they copied other artists, claiming that Led Zeppelin changed the credit on its songs on seven occasions because of court actions or legal threats. Plant appeared to admit that the band had copied blues musician Willie Dixon in a 1985 NPR interview. “I think when Willie Dixon turned on the radio in Chicago 20 years after he wrote his blues, he thought, ‘That’s my song [‘Whole Lotta Love’],” the singer reportedly said. “When we ripped it off, I said to Jimmy, ‘Hey, that’s not our song.’ And he said, ‘Shut up and keep walking.'”

“Stairway To Heaven” is said to be one of the most covered rock songs and its worth is estimated to be more than $560 million.