This is a must-have for any Zeppelin fan! Reel Art Press is putting out “Led Zeppelin Vinyl: The Essential Collection By Ross Halfin” on April 17, 2021! 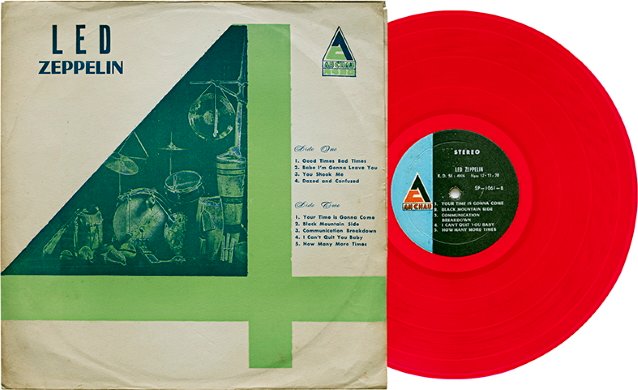 Although Zeppelin only released eight studio albums, there’s over 1,000 singles and 2,000 LPs in existence!

Halfin is one of the world’s best-know photographers and has documented some of the rarest vinyl releases; regional variations, official albums, legendary concerts. All pictures include full details of the album release.

Halfin said, “Collecting vinyl is an addiction. Nothing beats listening to vinyl and pouring over the cover art and inner sleeve. The first album that I ever bought was ‘Led Zeppelin II’ when I was 13. I have at least 40 different versions of it now.”

If you pre-order before April 17, Halfin will sign your copy!