The illustrated quotes from RUSH drummer and lyricist Neil Peart, “Neil Peart: The Illustrated Quotes” is being released January 12, 2021. The book will pair some of Peart’s greatest remarks with excellent illustrations. Interesting idea. 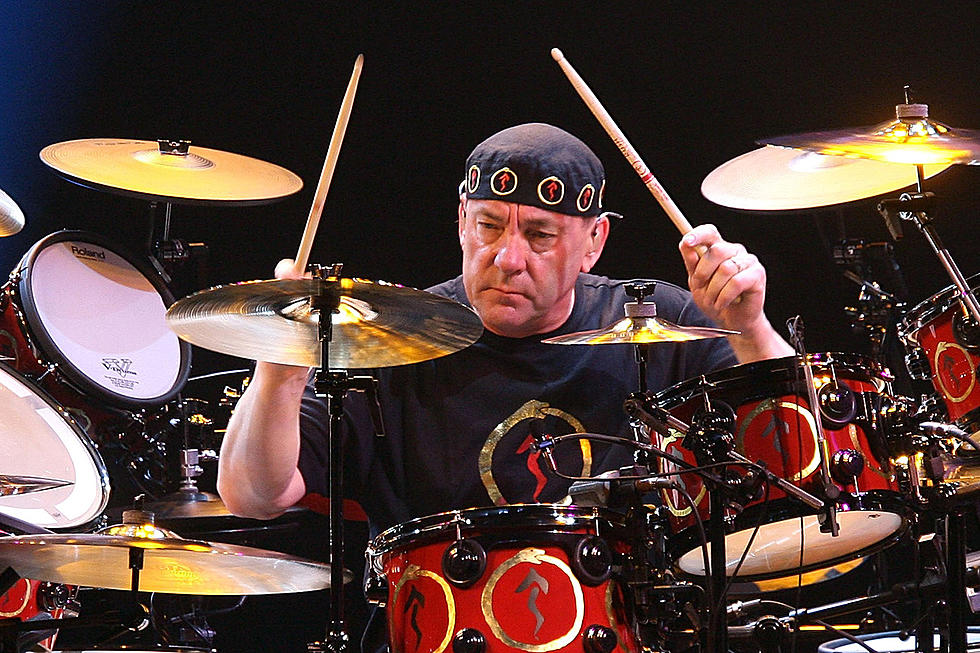 As you know, before his death this year, Peart was considered one of the best rock drummers all-time, if not THEE best. And, he wrote RUSH’s songs, blending sci-fi, fantasy and philosophy into soaring songs.

“Neil Peart: The Illustrated Quotes” is the only quotes collection authorized by Neil.

Peart died on January 7 ’20 in Santa Monica, California. He lost his battle with glioblastoma, an aggressive form of brain cancer. He was 67.

If Neil Peart isn’t the best rock drummer all-time, who is?