In case you haven’t heard, Lana Del Rey has delayed the release of her new album (her ninth), ‘Did You Know That There’s A Tunnel Under Ocean Blvd’. She also shared the tracklist and alternative album artwork where she appears topless. 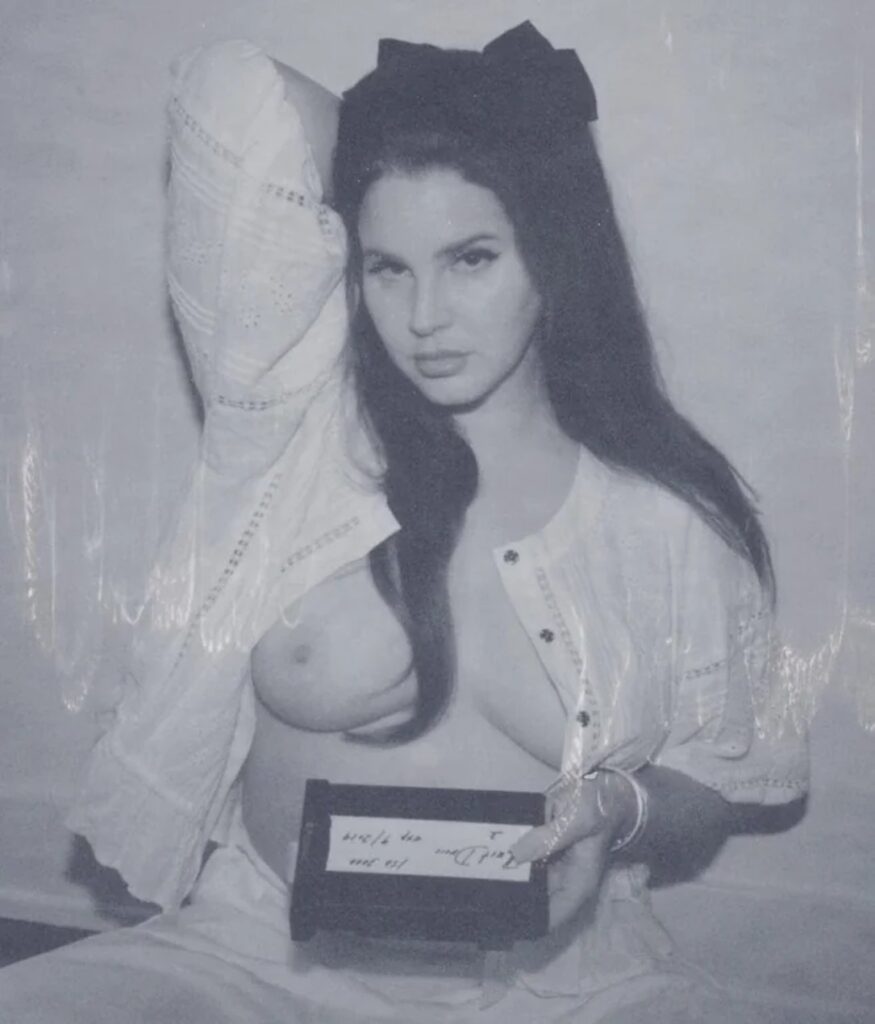 Del Rey’s new album was originally scheduled to be released on March 10, but now, through a post on her private Instagram page, she said it’s now coming March 24.

Here is the complete tracklisting:

And this is great, if you haven’t heard this – Lana only put up one billboard to promote her new album. In her ex-boyfriend’s hometown. Here’s some aloe vera for that burn, my man.

lana del rey putting up just one billboard for her album in her ex boyfriends city and then posting about it is so lana del rey pic.twitter.com/JVWD84lLXc

Looks like we’re waiting a bit longer for the new Lana Del Rey album. What other albums are you excited to hear this year?