The NFL announced today (Sept 29) that Lady Gaga will play the halftime show at the 2017 Super Bowl. 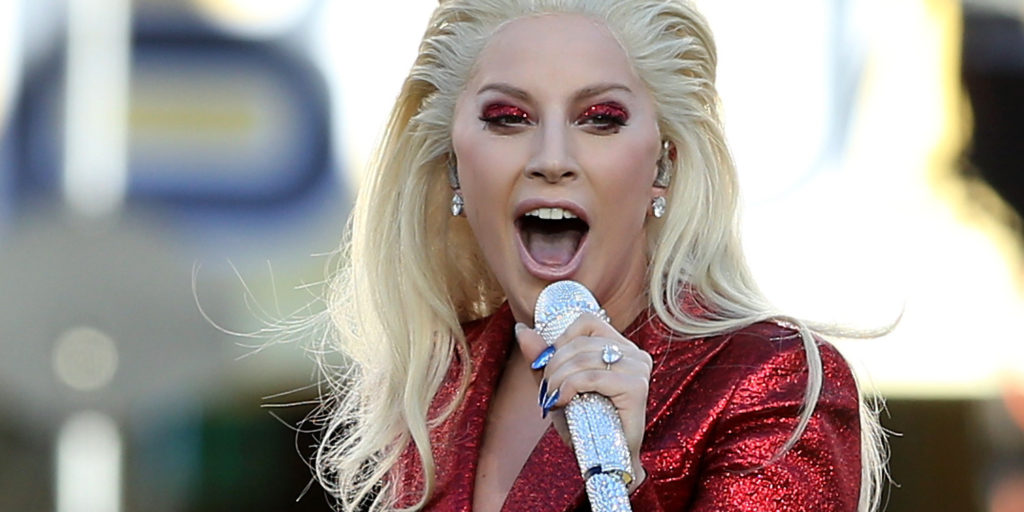 Lady Gaga jumped on Twitter to confirm, “The rumors are true. This year the SUPER BOWL goes GAGA!” The NFL retweeted the message, adding “Can’t wait. Let’s do this!”

Super Bowl LI will be held in Houston, Texas on Feb. 5 ’17. The NFL said this’ll be the 2nd appearances for Lady Gaga on the Super Bowl stage, opening last February’s game with a performance of the national anthem. 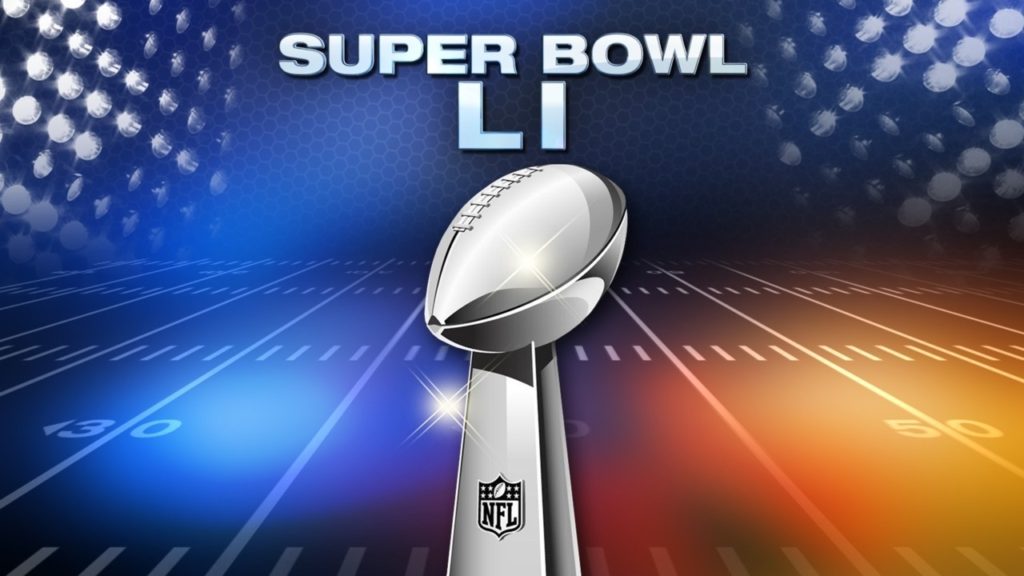 The Super Bowl is the most-watched event on U.S. television (drawing more than 100 million viewers) and is the most expensive TV program for advertisers (paying millions for a 30-second commercial spot).