The 1997 movie L.A. Confidential is being rebooted as a series on CBS! 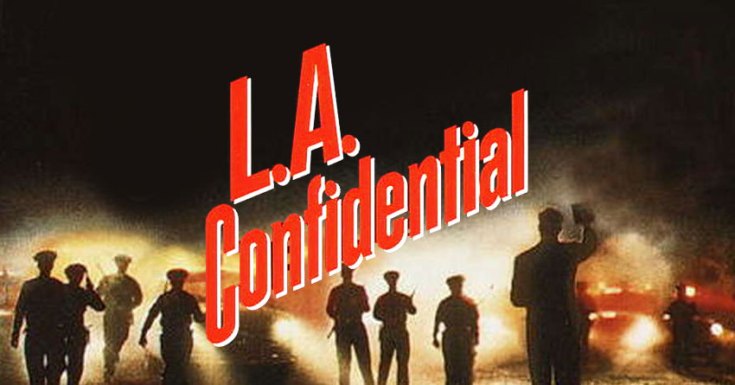 CBS has ordered an initial pilot episode of L.A. Confidential – with the intention of making it a TV series. The script for the pilot was written by Gotham and The Mentalist scriptwriter Jordan Harper and is said to be set in the 1950s.

Here’s the synopsis for the reboot of L.A. Confidential: “The drama follows the intersecting paths of three homicide detectives, a female reporter and an up-and-coming actress, while the detectives pursue a sadistic serial killer among the secrets and lies of gritty, glamourous 1950s Los Angeles.”

An air date for this reboot hasn’t been announced.