How much would you spend to own a sweater worn by Kurt Cobain during his last photoshoot with Nirvana? Julien’s Auction sold it over the weekend (Saturday May 18) for $75,000 USD! 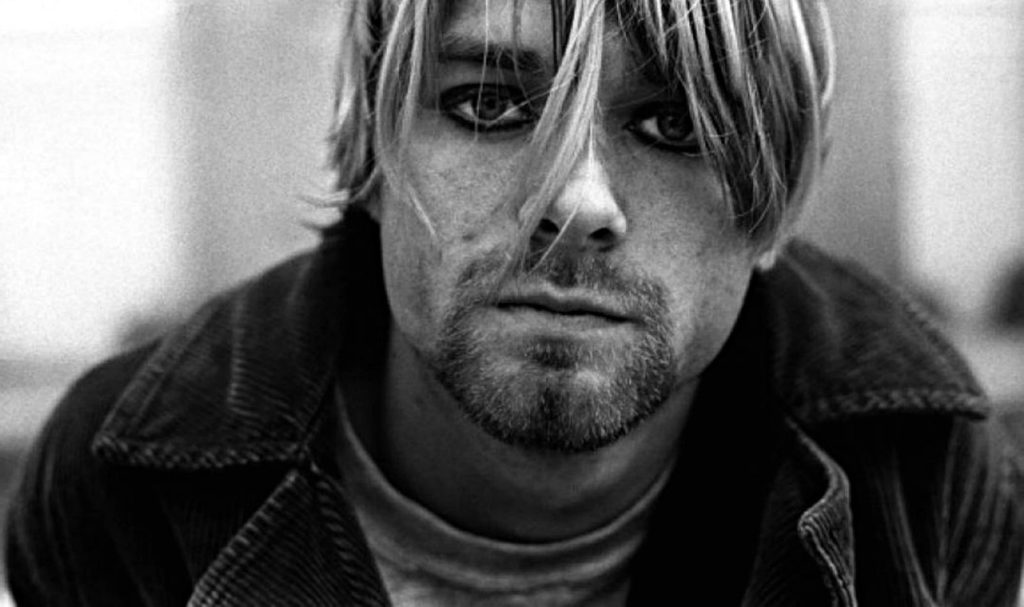 Cobain wore the cardigan at a pre-In Utero photoshoot in 1993 and was expect to fetch 20-30K.

You can see pictures of Kurt wearing the cardigan (by photographer Jesse Frohman) in the photobook Kurt Cobain: The Last Session. 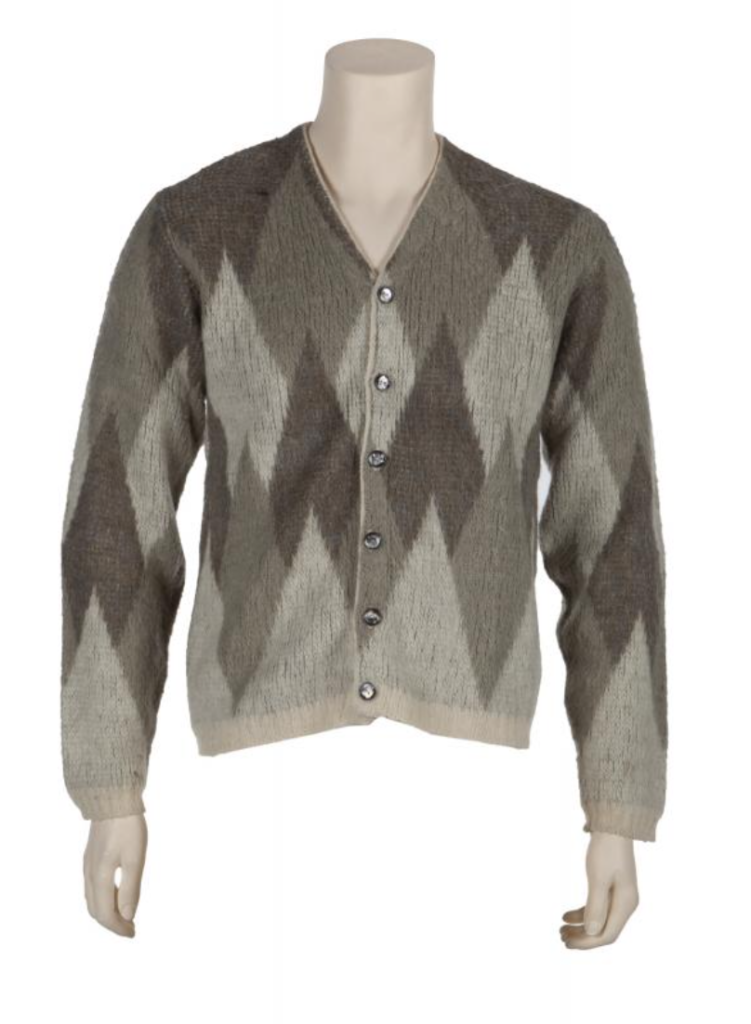 Other notable items from this weekend’s auction: a black acoustic guitar played by Prince sold for $89K, a black jacket worn by Michael Jackson in 1996 sold for $76K and Bob Dylan’s handwritten/autographed lyrics to “Blowin’ in the Wind” sold for $70K.

What’s your most cherished rock memorabilia that you own?