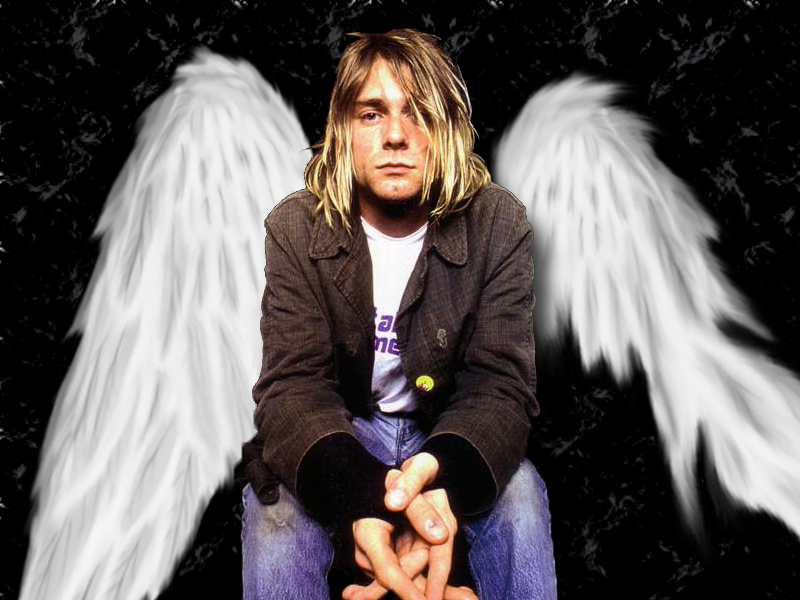 Jeff Jampol’s management company, Jampol Artist Management, helps promote the legacies of late performers including Otis Redding and Janis Joplin. The Nirvana frontman, who died in 1994, is the latest artist to be added to their roster, and Jampol says that he is “going to be relevant for centuries.”

Cobain’s widow, Courtney Love, reportedly signed over rights to his name and likeness to their daughter, Frances Bean Cobain in 2010, and in an interview with The New York Times, Jampol has confirmed that he is working with members of the Cobain family to tour Cobain’s art. 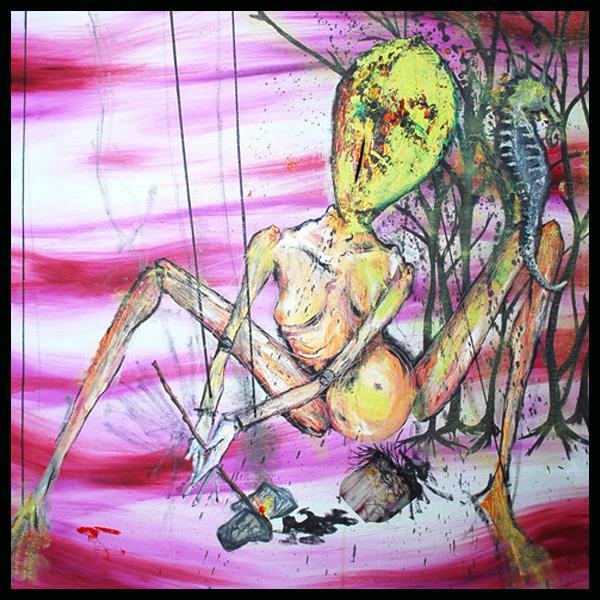 The exhibition will involve “Kurt’s works and his art and his possessions,” according to Jampol. “He’s got some amazing canvases that a lot of the world has never seen or even heard of.”