Wonder Woman director Patty Jenkins confirmed on Twitter that Kristen Wiig is playing the villain Cheetah in the upcoming sequel. 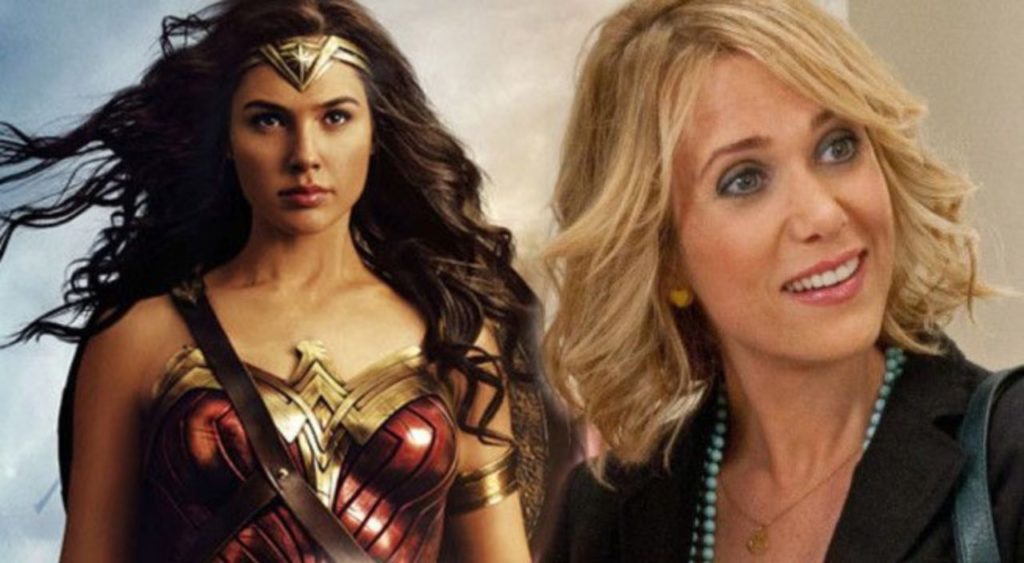 For those not in the loop – Cheetah is the alter-ego of British anthropologist Dr. Barbara Ann Minerva, who gains cheetah powers in an African jungle expedition gone wrong.

Rumours are suggesting Wonder Woman 2 (or whatever they decide to call it) will take place in the 1980s during the Cold War.