Korn: ‘Every Album, Every Song’ Book Due In November!

A new song-by-song book is bound to excite Korn fans! Every song in the band’s back catalogue will be examined in “Korn: Every Album, Every Song”, out November 25th! 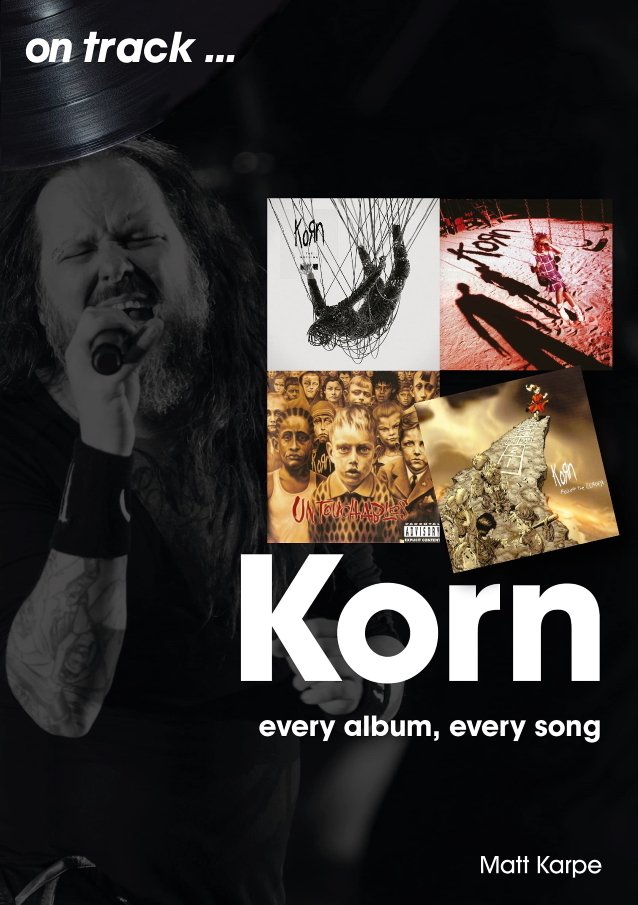 Korn debuted in 1994, taking the rock world by storm with songs like “Blind” and “Clown”. Their third album “Follow The Leader” debuted #1 on the Billboard 200 and sold over 10M albums! Their fourth album “Issues” sold 575,000 copies in its first week and beat out Dr. Dre’s “2001” and Celine Dion’s “All The Way…A Decade of Song” to grab the #1 spot on Billboard’s mainstream album chart.

The book is written by British author Matt Karpe.