Good news if you’re a Korn fan! They’ve decided on a release date for their new album, “Requiem” and have released the official music video for the album’s first single, “Start The Healing”!

Director Tim Saccenti released this statement about the video, “Our idea for this video was to mutate that aspect of the DNA of Korn, of what makes them so inspiring, their mix of raw power and transportive aesthetics and human emotion. I wanted to take the viewer on an emotional journey, as the song does, a visceral, cathartic death and rebirth that will hopefully help transport the listener through whatever their personal struggles are. Collaborating with 3D artist Anthony Ciannamea, we tapped into Korn’s mythology and explored their vast well of light and darkness to create a surreal, liminal-pace body-horror nightmare.”

As you can imagine, COVID forced the band to create this new album in a rather different setting than previous albums. Mainly, there was no pressure. No need to rush to put an album out that you can’t tour. And with the additional time, you’ll hear new dimension and textures in this new music. 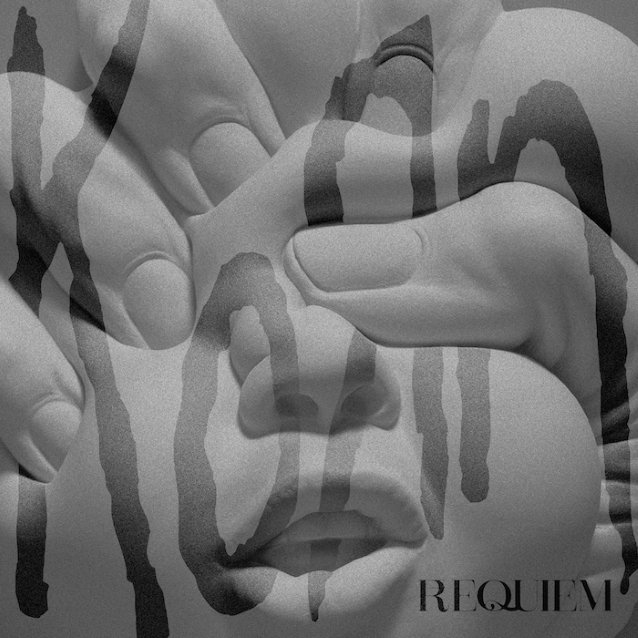 Meanwhile, Korn’s drummer Ray Luzier had to miss three of their shows last month after testing positive for COVID-19 (making him the third member of the band with a positive diagnosed).