Knight Rider is coming back! It’s getting a reboot in 2017. 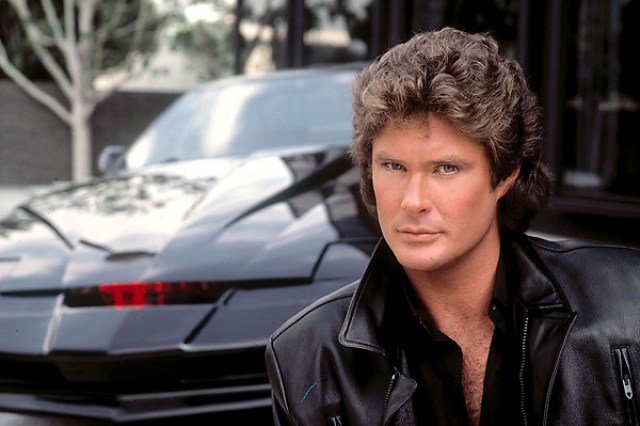 The original series was on TV from 1982 to 1986 and starred David Hasselhoff as Michael Knight, who fought crime with his talking car, KITT.

Knight Rider will be revamped for the digital format next year. Justin Lin (directed The Fast and the Furious 3-6 and Star Trek Beyond), has partnered with digital network Machinima to produce the Knight Rider reboot, with a release sometime in 2017.

Machinima CEO Chad Gutstein said that the show was an “iconic franchise.”

“Knight Rider‘s concepts of AI and autonomous vehicles were science-fiction in the 1980s and are now science fact,” Gutstein said. “Justin is one of the leading storytellers of his generation and we couldn’t be more excited to work with him on reinvigorating Knight Rider for a new generation of fans.”