KISS guitarist / singer Paul Stanley was recently interviewed on the “Patcast” Podcast and talked about working on the follow-up to his 2014 autobiography “Face The Music: A Life Exposed”. He wrote on his Facebook page: “You won’t be disappointed where the next takes us together.” 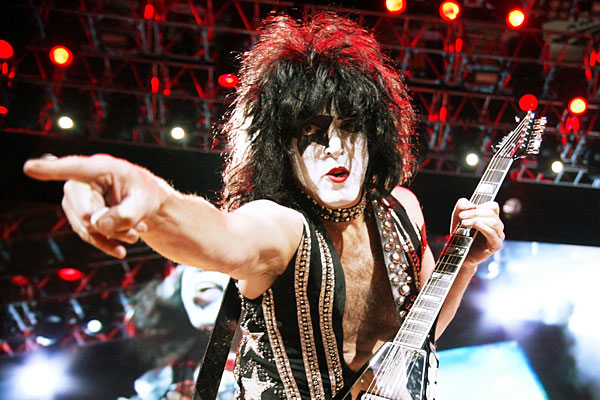 Here’s why Stanley was the last of the original members to write an autobiography, “Because I didn’t write a KISS book. This isn’t the fourth KISS book; this is the first Paul Stanley book. I wasn’t writing the last in a series. I don’t wanna be associated with those books, ’cause most of them are junk. Autobiographies, by their nature, are junk, because they tend to be love letters to yourself. You are writing what you think is you in your best light, telling stories that probably may have been enhanced, to say the least.”

Asked if he’d read any of the other members’ books, Paul said, “When Gene’s [Simmons, bass, vocals] came out, I read a little bit of that. And I thought, ‘Gee, I thought I did that. I thought that was me. You thought you were me.’ And the other guys [drummer Peter Criss and guitarist Ace Frehley]… Look, there’s a reason… And people say, ‘Oh, you shouldn’t take potshots.’ Well, if you ask me a question, I’ve gotta give you the same answer. And the truth of the matter is, there’s a reason why attorneys don’t put drug addicts or alcoholics on the witness stand. Regardless of whether they are today or not, anybody who’s in a 12-step program will tell you they are alcoholics, or they’re drug addicts. It’s not a past tense. So to have somebody write their memoirs, well, they… as far as I can remember, they couldn’t remember yesterday. How are they gonna remember thirty years ago?” 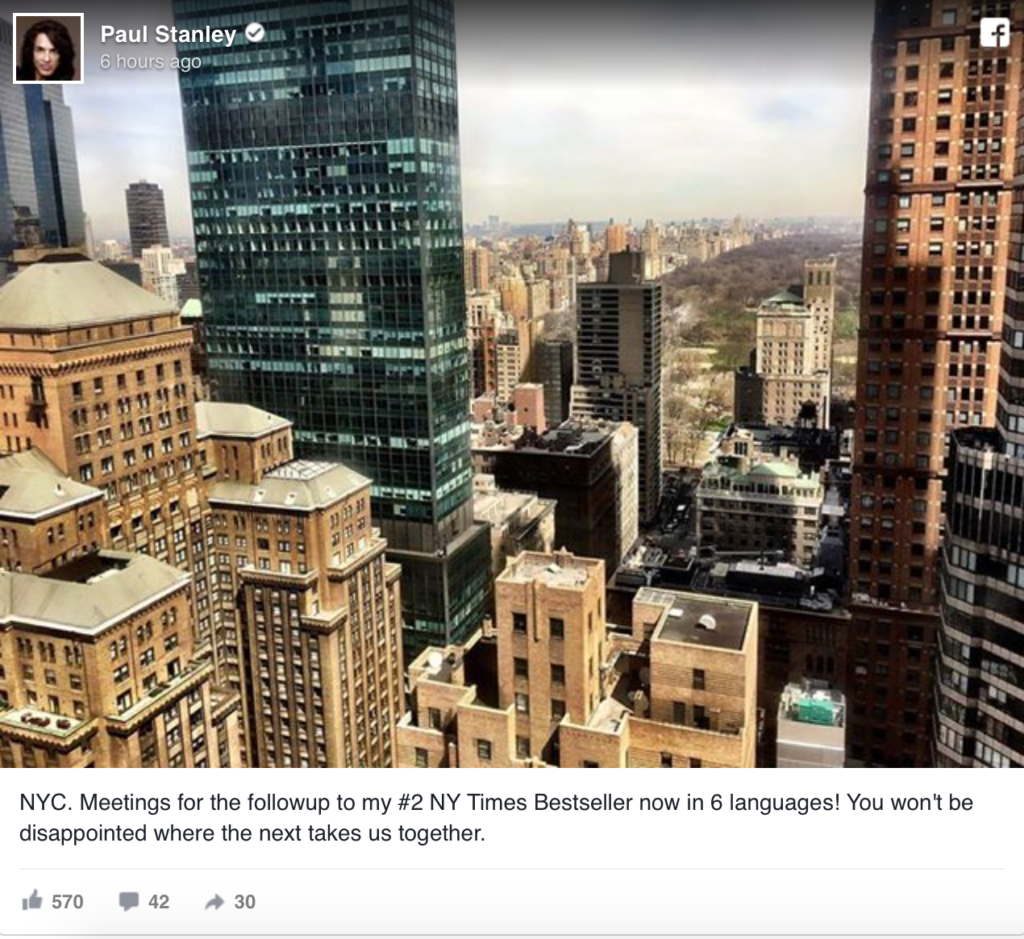 Stanley’s “Face The Music: A Life Exposed” debuted at No. 2 on The New York Times’ Best Sellers list. In the book, he talks about his early struggles with hearing — he was born with Level 3 Microtia and is deaf in his right ear.

No timeline for the next Paul Stanley book.