Kid Rock was recently a guest of Detroit’s WRIF and told the station he’s written 18 songs for the follow-up to 2017’s “Sweet Southern Sugar”!

In part, Rock said, “This COVID thing has been crazy for everybody. And my heart goes out to everybody who’s been affected by it, especially people who’ve lost people. But it’s kind of afforded me… I haven’t had this feeling since my first big record, [1998’s] ‘Devil Without A Cause’, where I’ve had this much time to sit around and re-write, zero in, replay — just meticulously go song to song to song. And I’ve got 18 that I’m in love with now, and four more that I wanna record. And I don’t know what the hell I’m gonna do with them. But thank God I’ve got my studio. That’s been my saving grace through this thing.” 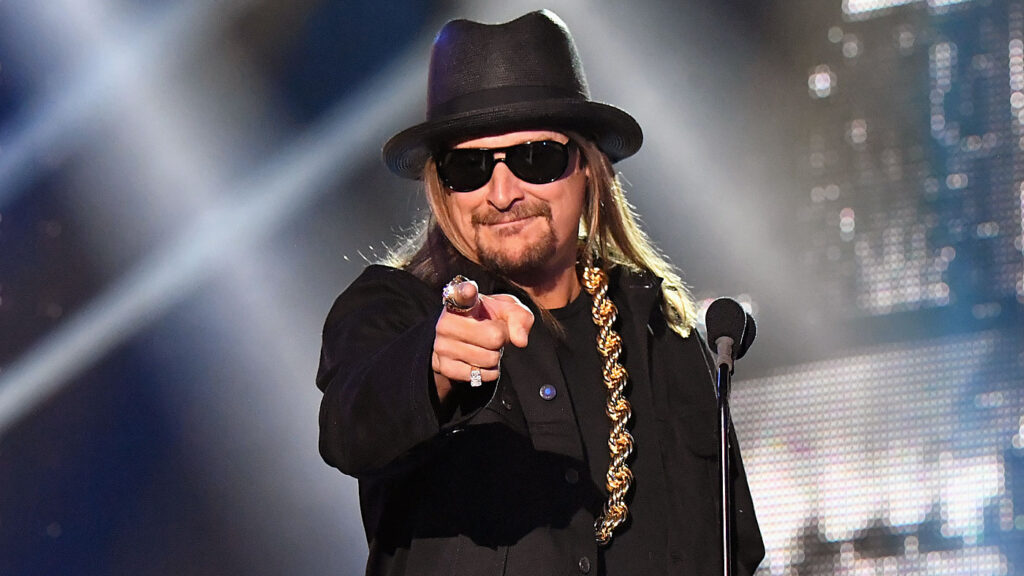 Wonder if we’ll hear a new Kid Rock album in 2021? Sounds like he’s ready to deliver!