Robert Ritchie spent the entire summer testing the water to run as a Senator in Michigan’s 2018 election. There is a website where you can pick up ‘Kid Rock For Senate 2018’ shirts, bumper stickers and the lot. He has continued to tease us that he may run, even receiving the support of a GOP group led by Mitch McConnell. There’s just one problem, he hasn’t actually registered as a candidate yet, and that might put him in violation of federal law. 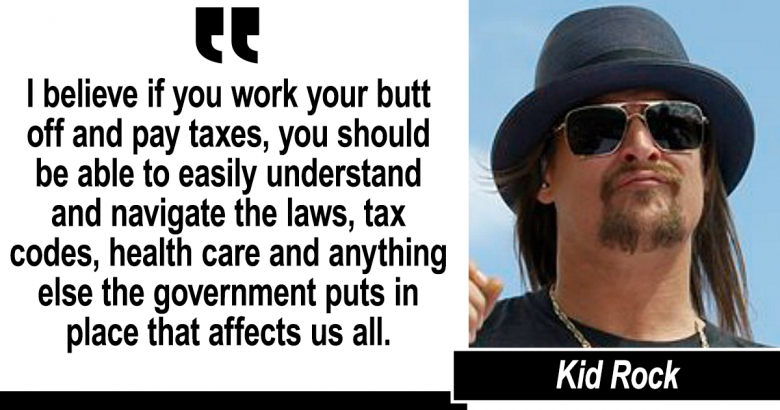 Ritchie is being accused of violating campaign laws and regulations by agencies such as Common Cause, Federal Elections Commission & the Department of Justice. The group’s vice president for policy and litigation Paul S. Ryan said in a statement, “Regardless of whether Kid Rock says he’s only exploring candidacy, he’s selling ‘Kid Rock for Senate’ merchandise and is a candidate under the law. This is campaign finance law 101.”

Ritchie has said that the proceeds from selling merchandise like campaign T-Shirts, yard signs, and bumper stickers with the “Kid Rock For Senate” logo will go towards a voter registration nonprofit he launched in July. 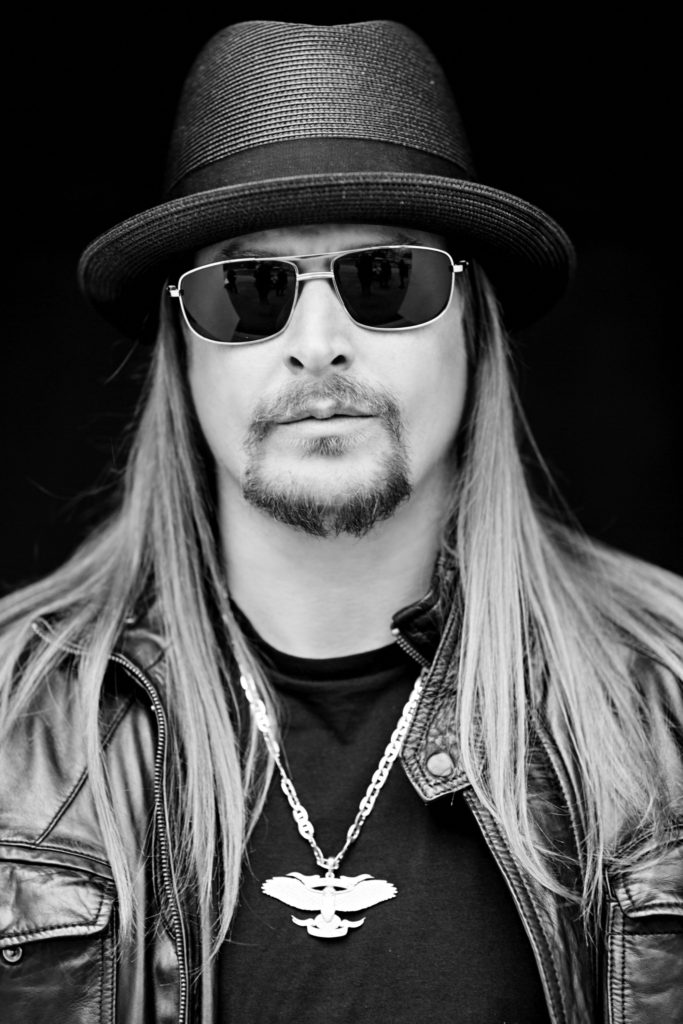 Common Cause states that the website is an obvious attempt to raise money and awareness for Ritchtie’s run. The “American Bad Ass” even launched a @KidRockSenator Twitter account that has been directing fans to buy the products in order to “donate to the campaign.” A July 29th tweet read, “Donate to the campaign! Get your gear! #PoliticsNation” alongside an image of “Kid Rock For Us Senate.”

“I absolutely will use this media circus to sell and promote whatever I damn well please,” he said in a statement. He also said of his merchandise website, “It’s not a hoax, it’s a strategy and marketing 101!” Kid Rock’s response, was precisely what you would expect: “I am starting to see reports from the misinformed press and the fake news on how I am in violation of breaking campaign law.”

“1: I have still not officially announced my candidacy. 2: See #1 and go fuck yourselves”

“Everyone else, Have a great Labor Day (I will be spending mine WORKING in one of the greatest cities in America – Grand Rapids, Michigan!!)”

Apparently there are people out there already expressing concern about the proposed senate run. Corey Taylor, of Slipknot, bluntly stated in response to Ritchie’s political bid.: “I think the worst thing that people can do is assume that you can fill a role that you have no experience in. I mean, we’re kind of seeing that with the President right now.”