You knew about this. In October 2017, actor Anthony Rapp accused actor Kevin Spacey of sexual assaulting him (at Spacey’s apartment) when he was 14 years old. Rapp claimed Spacey threw him atop a bed. “He was trying to seduce me. I don’t know if I would have used that language. But I was aware that he was trying to get with me sexually.” 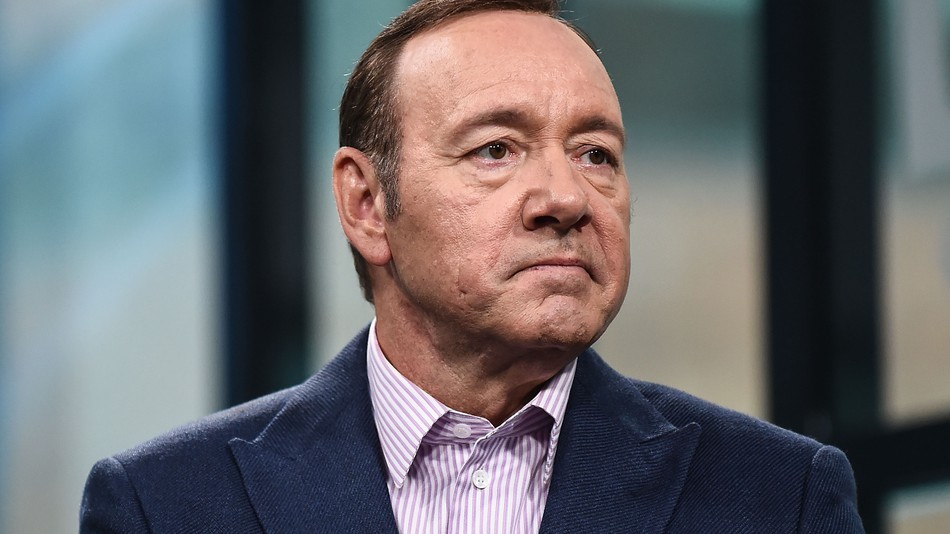 You’ll remember Spacey apologized for his “deeply inappropriate drunken behavior” in a statement regarding Rapp’s accusations but many condemned Spacey for coming out as gay in the same statement.

Spacey will be arraigned on a charge of indecent assault and battery on a person 14 or over on January 7th.

Now, the other video you need to watch. Spacey’s video in response to the charges.

What’s your take on this?