British TV Channel 4 is working on a new documentary that will look at the rise and fall of actor Kevin Spacey. 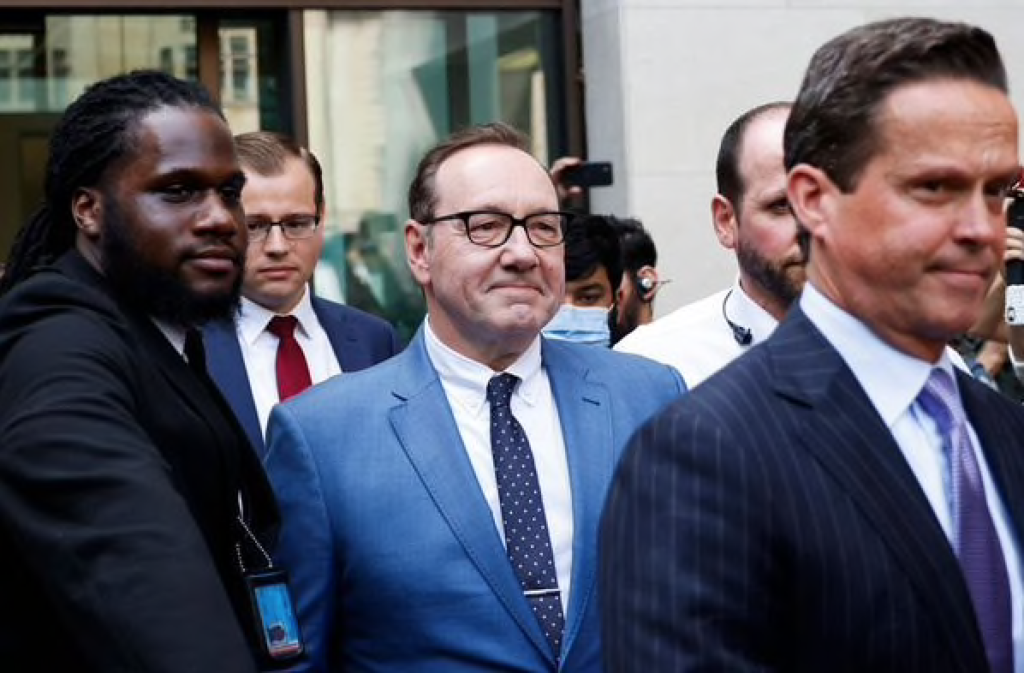 Spacey Unmasked will look at Spacey’s life, from childhood, to Broadway success and his megastar status, to public disgrace with multiple allegations of grooming, sexual harassment and abuse.

The two-part series won’t air until after the outcomes of two court cases against Spacey; a civil case brought by actor Anthony Rapp set to be heard in October, and UK criminal charges relating to allegations by three men.

Spacey Unmasked executive producer Dorothy Byrne said, “Kevin Spacey is one of the most highly honoured and admired actors of our age. His brilliance has won him two Oscars and multiple other awards. Critically acclaimed on both sides of the Atlantic for his film work, he led the Old Vic for 11 years of remarkable success, becoming one of the most important figures in London’s cultural life, a friend to some of its leading figures, making regular appearance in society columns. These films will follow the unfolding story of the allegations of abuse against him and the resulting court cases.”

If convicted, what should Spacey’s punishment be?