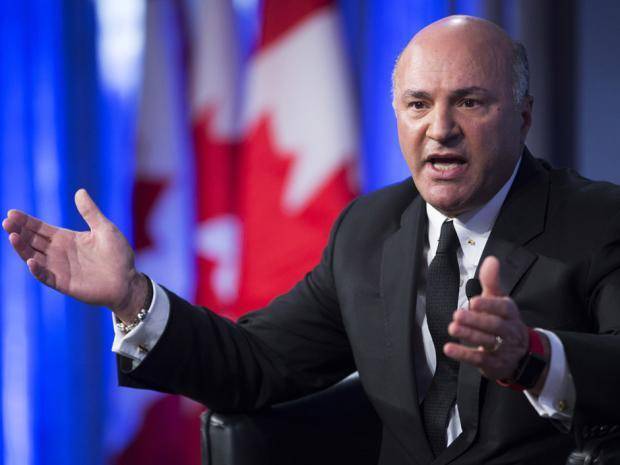 O’Leary is most known for appearing on Reality TV Shows “Shark Tank” and “Dragons’ Den”, where aspiring entrepreneurs pitch their business ideas.

O’Leary is also known for having unconventional ideas; like a proposal to let people buy seats in the unelected upper house of parliament.

After nearly a decade in power, the leadership of the Conservative party opened up when Prime Minister Stephen Harper stepped down after his party’s defeat by Justin Trudeau’s Liberals in 2015.