Kasabian has big plans for 2018

Kasabian guitarist Serge Pizzorno was recently interviewed by NME (backstage at Reading & Leeds 2017) and said the band has some ‘unique’ live plans for 2018. 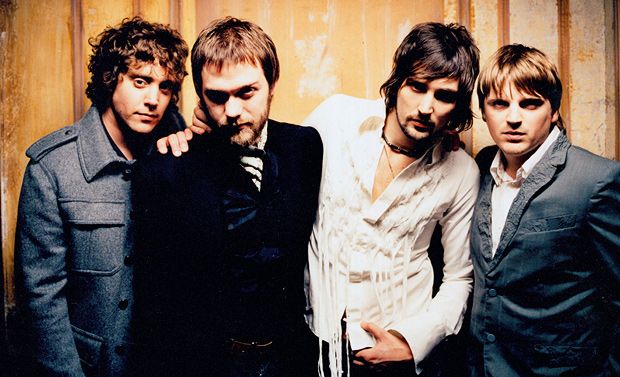 The band said that headlining Reading was “like a dream” and said they’d be upping their game for their something special in 2018. Watch the NME interview below:

“Yeah, we’ve got some plans,” Pizzorno said. “We just to twist a few people’s arms and stuff. There’s always red tape, always someone saying ‘you can’t do that’, but we’ll figure something out.”

“It’s just about making it interesting for people. We’ve been around a fair while, so we’ve played a lot of places. It’s [about] those events and choosing venues that don’t get played all the time or those cities. It’s to do with making it a unique event.”

He added: “The way we’re playing and the set and stuff, to think that we’ve taken this and developed it and moved it on another year, next year will be fucking ridiculous.”

Can’t wait to see what Kasabian has up their collective sleeve!