Justin Bieber is is being sued by White Hinterland over an alleged unauthorized sample used in Bieber’s smash hit “Sorry”. 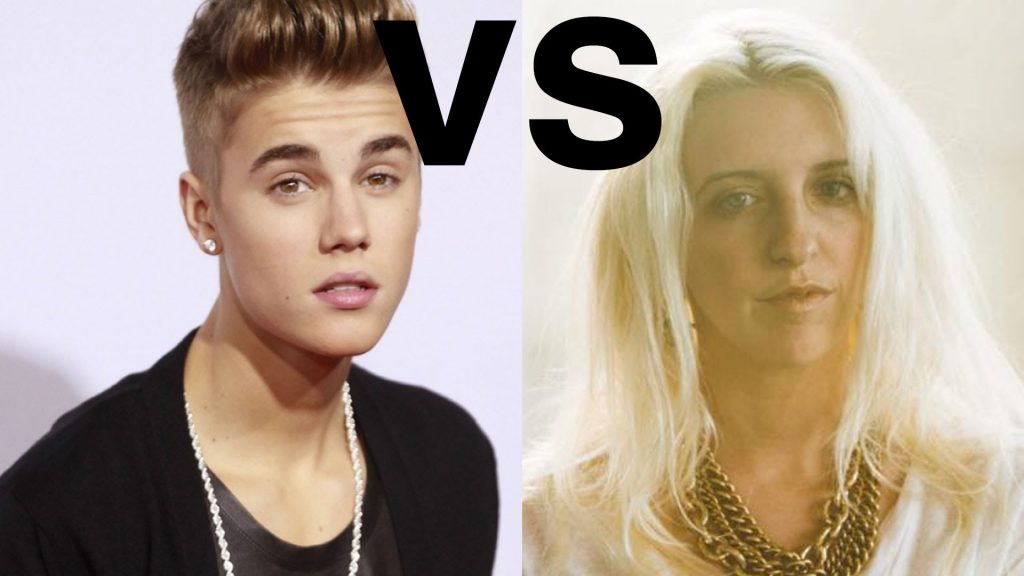 Bieber’s ‘Sorry’ was released as a single October ’15. Casey Dienel, who records as White Hinterland, is suing Bieber and those who worked on the track (Skrillex), for allegedly stealing the main vocal hook from her 2014 song ‘Ring the Bell’.

Listen to both songs. Whose side do you take?

Dienel posted on Facebook, saying ‘Sorry’ “copies” her track, stating that neither Bieber nor any other individual sought her permission for its use.

Saying she “does not take the act of suing lightly”, Dienel says she “poured my blood, sweat, and tears into writing and producing ‘Ring the Bell'” and that “it came as a shock to hear my work used and exploited without permission”.

Dienel concludes: “I offered Bieber’s team an opportunity to have a private dialogue about the infringement, but they refused to even acknowledge my claim, despite the obviousness of the sample. Justin Bieber is the world’s biggest artist, and I’m sure that he and his team will launch a full attack against me. But, in the end, I was left with no other option. I believe I have an obligation to stand up for my music and art.”