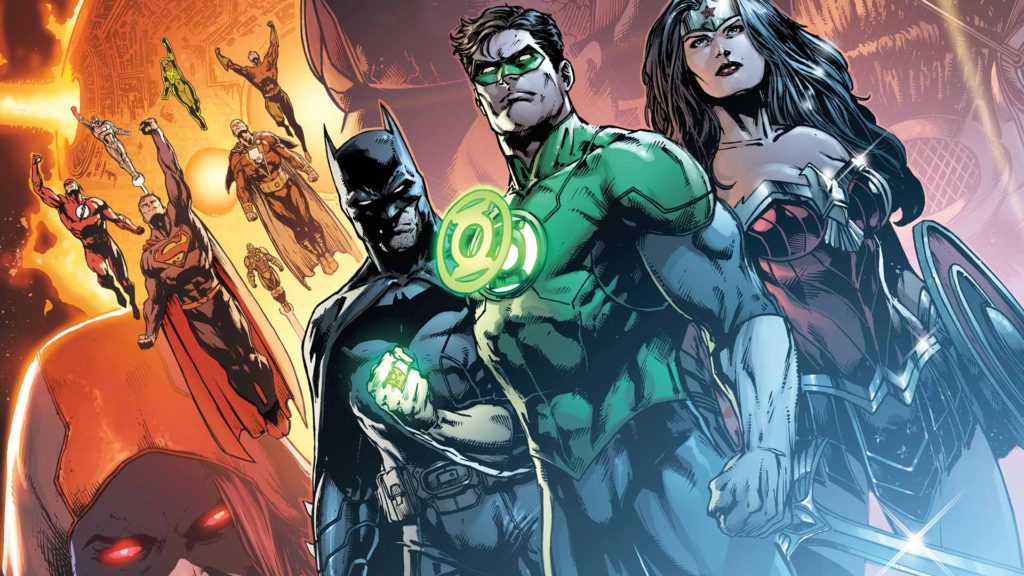 The photo was shared by USA Today (pictured below). You’ll remember last month, Jesse Eisenberg and Connie Nelson joined the cast. The movie is being directed by Zack Snyder. 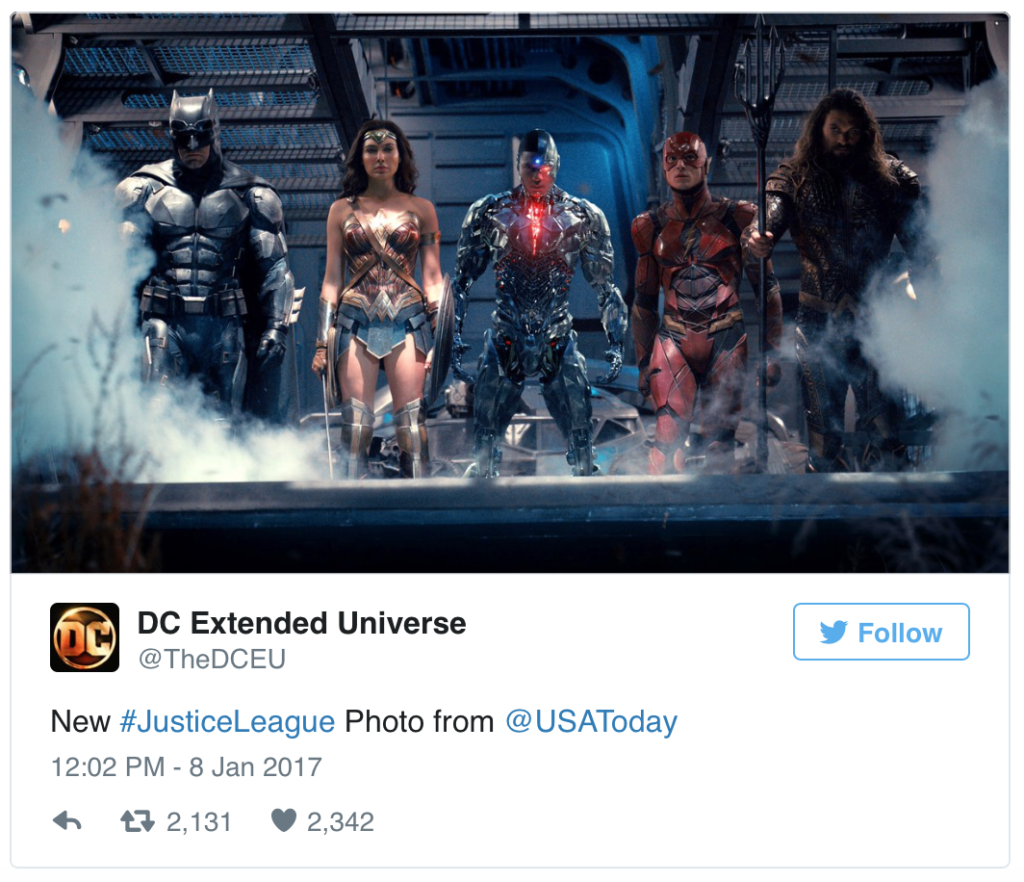 Justice League is scheduled for release on November 17.