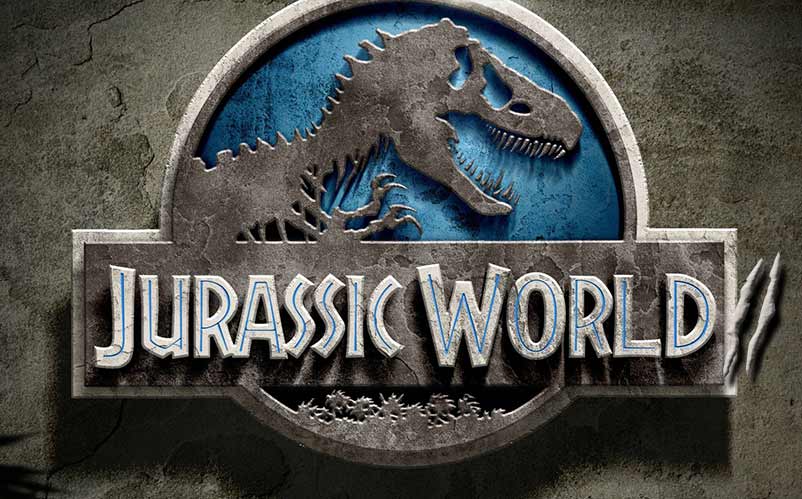 Bayona said work had already started on the movie – with the script being written by Colin Trevorrow and Derek Connolly, and be produced by Steven Spielberg and Frank Marshall.

“We’re working on it already,” Bayona told ComingSoon.net. “It starts shooting in March.”

He also said the project is “more collaborative”, saying, “It’s about sharing views and working together to bring the story to life. But, at the same time, the way I face telling a story is to find something very personal. I think there will be plenty of myself also in the film.” 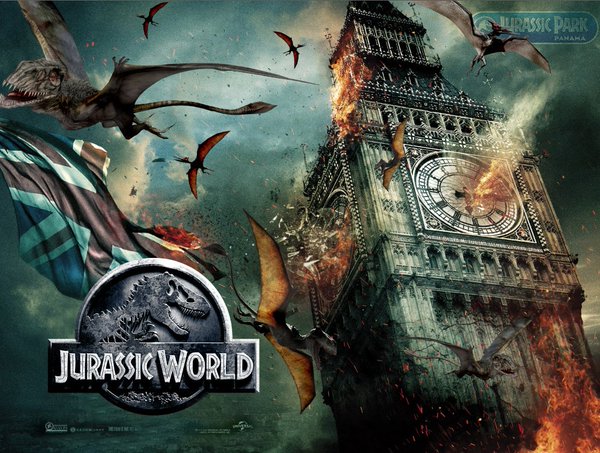 Trevorrow recently revealed a quote from the original Jurassic Park movie had inspired the idea for a sequel. The quote in question was said by Sam Neil’s character, Alan Grant: “Dinosaurs and man, two species separated by 65 million years of evolution have just been suddenly thrown back into the mix together. How can we possibly have the slightest idea what to expect?”

Chris Pratt and Bryce Dallas Howard are back in the sequel – Jurassic World 2 is currently scheduled for release in theatres on June 22, 2018.