Toronto’s July Talk has been touring in support of their new album Torch. During a show in Buffalo, the band’s set was interrupted by a pretty drunk concert goer. 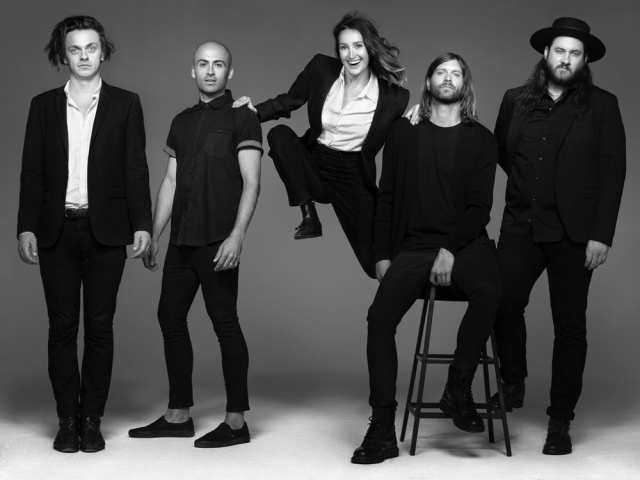 Fay takes the high road, acknowledging the lewdness but responding with compassion. During a somber moment in the band’s show, a man yelled “show us your tits” and was asked to leave by security. The man’s father was reportedly fighting with security as they were both escorted out.

But Fay explained herself on Twiter:

Here are some words re: the man who yelled “SHOW US YOUR TITS” at me during our show last night. pic.twitter.com/imahuL5DJQ