Attorneys for Bill Cosby’s wife will get a chance next month to persuade a U.S. magistrate judge to spare their client from further questions related to a lawsuit filed by seven women who say the comedian sexually assaulted them.

In a February deposition related to the case, Camille Cosby (who manages her husband’s business), faced a series of questions on her sex life, her political views and her son’s 1997 death, her attorneys said in a federal court filing.

“These questions were irrelevant to the issues in this case and plainly were designed to annoy, embarrass, and oppress the witness,” Camille Cosby’s attorneys wrote.

U.S. Magistrate Judge David Hennessy on Wednesday agreed to hear the attorneys’ arguments on April 13. Camille Cosby is currently scheduled to be deposed again on April 18. 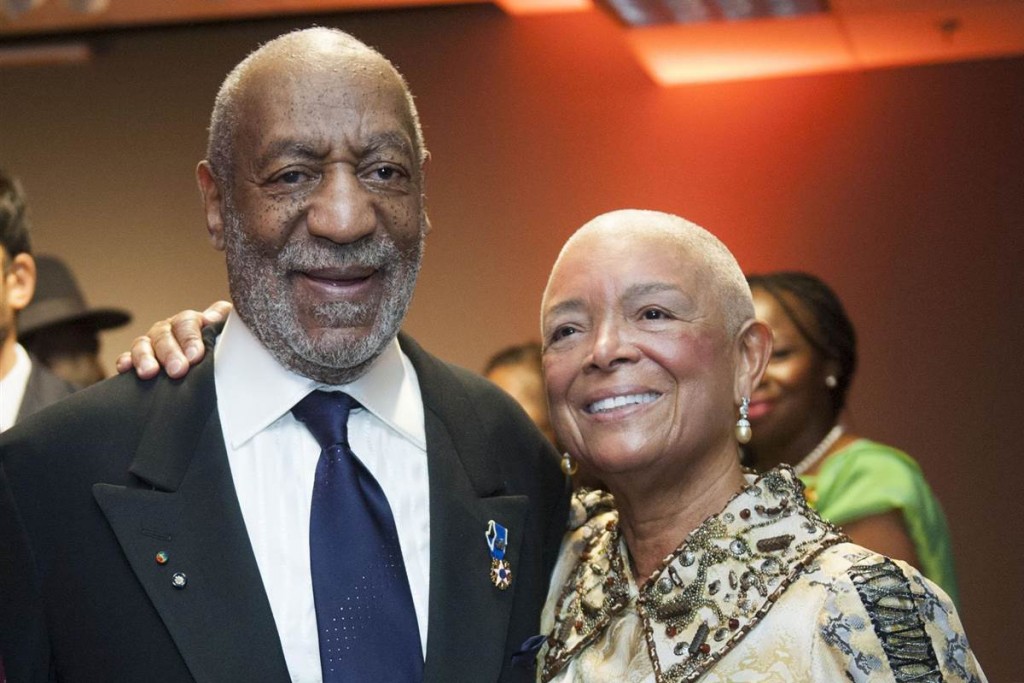 Camille Cosby, 71, has stood by her husband of 52 years, an entertainer who made a career of family-friendly comedy. Over the past few years, more than 50 women have accused Cosby of sexually assaulting them in alleged attacks dating back decades. Cosby, 78, has repeatedly denied.

Most of Cosby’s alleged crimes date too far back to be prosecuted. Pennsylvania officials last year criminally charged Cosby with sexually assaulting a woman in 2005.