A former radio DJ’s lawsuit against singer Taylor Swift has been thrown out of court. 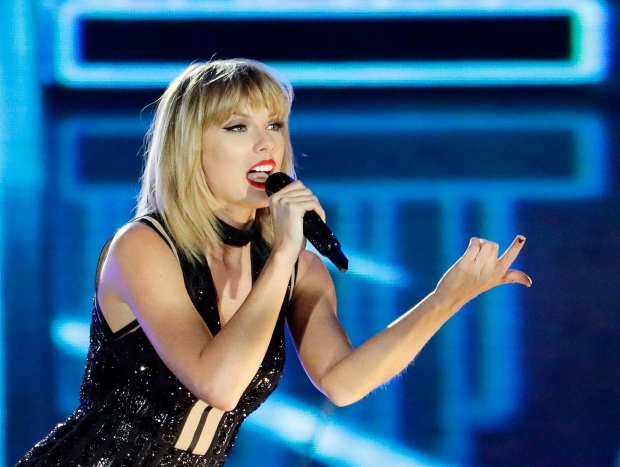 David Mueller was a DJ at a Denver radio station, and is accused of groping Swift at a meet-and-greet back in 2013 while still working for KYGO. He claimed the backlash from the “false accusations” led to his termination and sued Swift, her mother Andrea Swift, and one of her managers, Frank Bell, for $3 million dollars.

Today(August 12th), US District Judge William Martinez deemed that Mueller hadn’t brought enough evidence to the case, and Taylor Swift has been removed from the list of defendants.
However, the case will proceed against Andrea Swift and Frank Bell.

Following closing arguments from that trial, Swift will then be counter-suing Mueller for $1 million dollars.

Earlier this week (August 10th), Swift testified in the pretrial deposition against Mueller :
“We get in a photo formation with me in the middle, and that’s when right as the moment came for us to pose for the photo, he took his hand and put it up my dress and grabbed onto my ass cheek, and no matter how much I scooted over it was still there. It was not an accident, it was completely intentional, and I have never been so sure of anything in my life.”

Mueller was fired from KYGO two days after the incident took place.