You gotta know that Judd Apatow will crush this project! He’s making a made-for-HBO documentary about the late George Carlin! 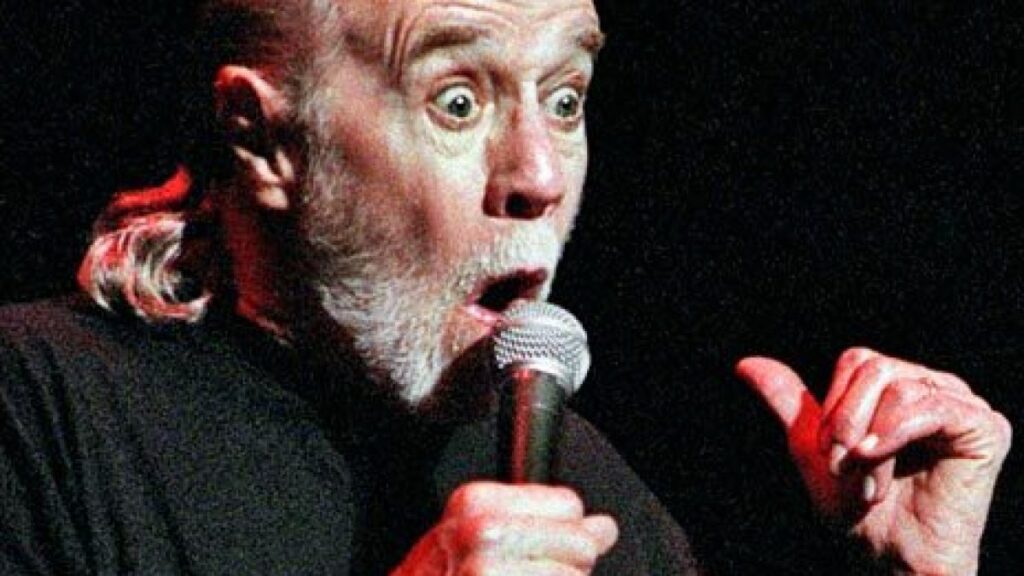 Apatow told The Boston Glode, “I’m about to start work with my partner Michael Bonfiglio on a documentary about George Carlin. So I’m looking forward to watching a lot of Carlin interviews and specials. I think his work turned out to be very prophetic.”

Carlin pushed the envelope throughout his entire career. He produced 14 specials for HBO starting in 1977 and was the first to host Saturday Night Live in 1975. Carlin’s “seven dirty words” bit was used as evidence in the Supreme court censorship case which led to many of today’s FCC rules.

One of the funniest to ever do stand up. Cannot wait to watch this!

Who is your favourite comedian of all-time?