Could there be a more definitive collection of heavy metal? Probably not. Judas Priest is getting ready to release a 42 CD box set (every live album, studio album and 13 unreleased discs)! The albums were restored and mixed by Tom Allom at La Cucina W8 and mastered by Alex Wharton at Abbey Road Studios. It’s being released on October 15th. 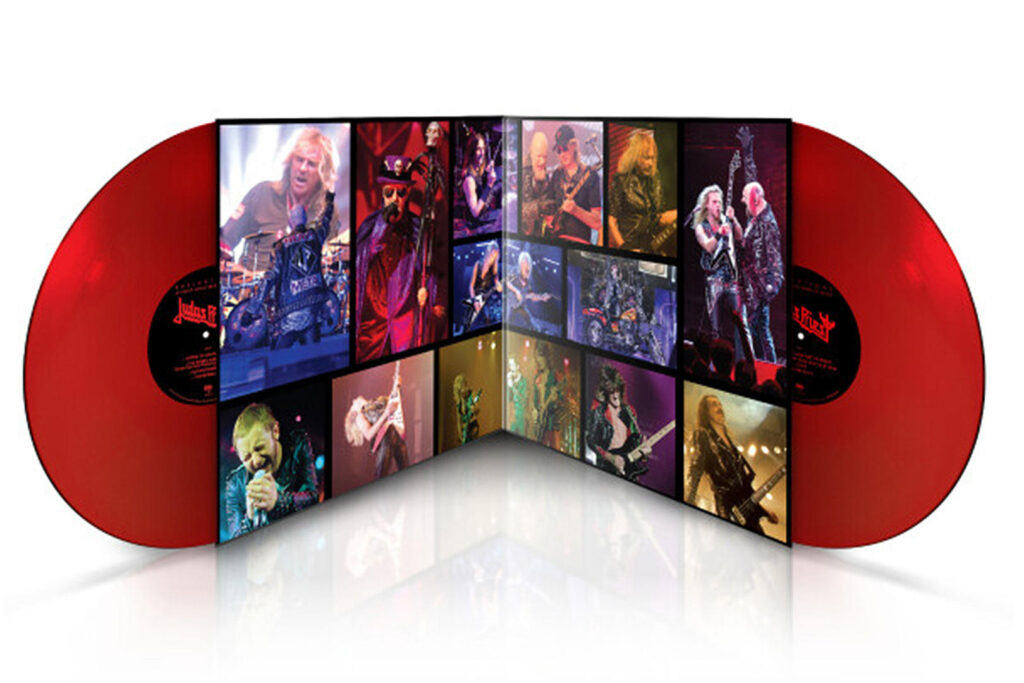 Judas Priest will embark on their ’50 Heavy Metal Years’ tour to celebrate its 50th anniversary, spurred on by their highest-charting album, “Firepower”, which peaked at #5 on the Billboard 200 and #5 in the U.K.

The band formed in 1970. Chances are, before most of you reading this article were even born. Without question, they helped blaze the heavy metal trail.

Guitarist Glenn Tipton said, “If there’s one box set you should have in your heavy metal collection, it should be this one. It’s immortal. Proclaiming and truly representing metal for over 50 years, flying the flag and proudly leading the way inspiring many bands throughout the years, this 42-CD selection says it all. It’s a big part of metal history and as such will live forever.” 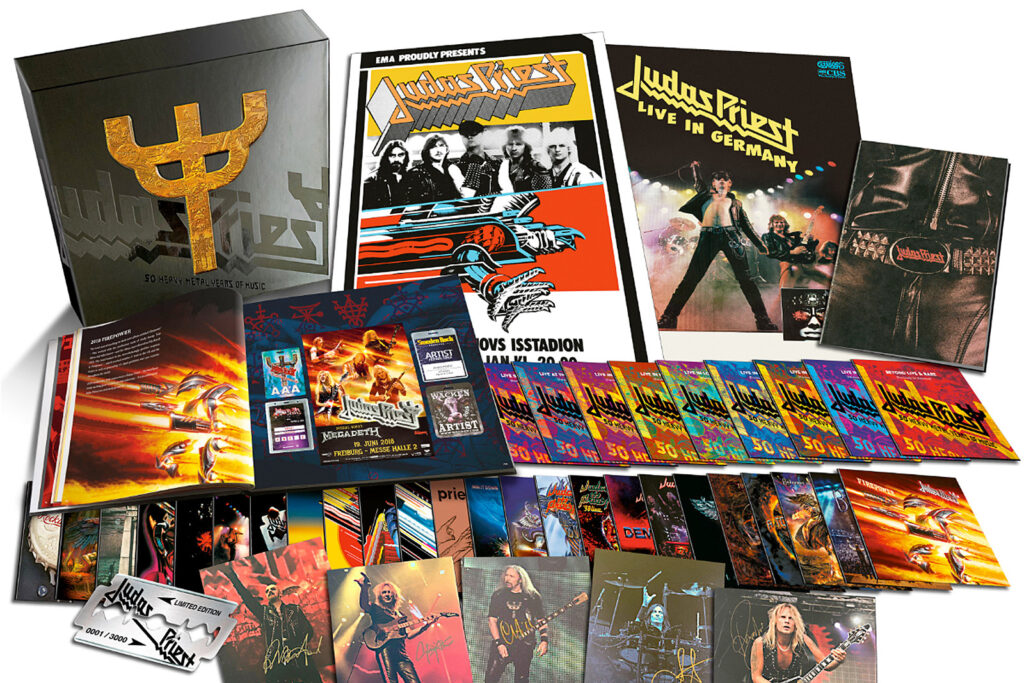