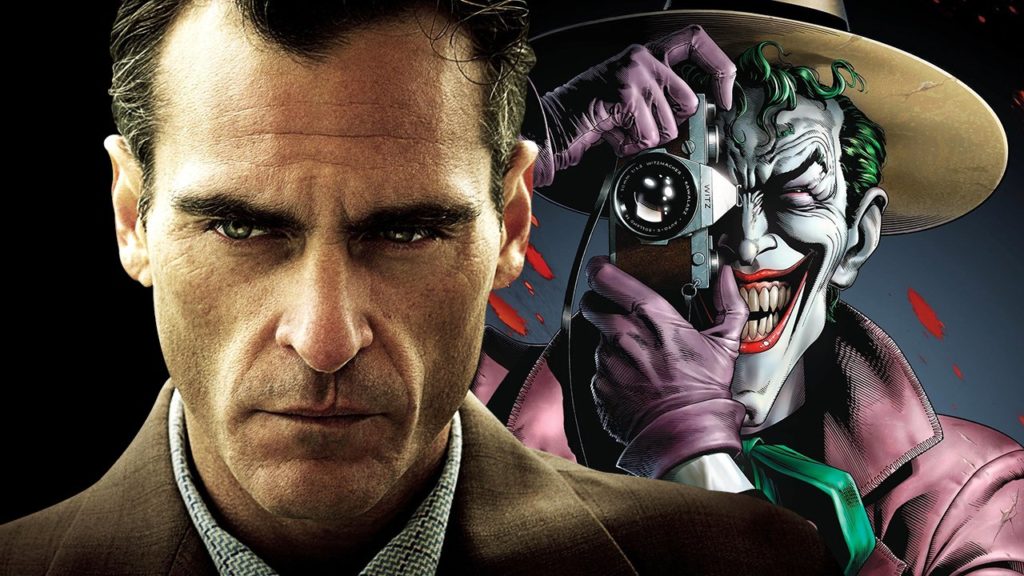 In case you haven’t heard, this is an “origins” movie (directed by The Hangover’s Todd Phillips), has a $55 million budget and should be in theatres for October 4, 2019!

The script was co-written by Phillips and Scott Silver (who did Eminem’s 8 Mile).

Which other Batman villains should get their own stand-alone movie? Bane? Scarecrow? Two-Face?