Johnny Cash’s son John Carter Cash has made good on his word! In June 2017 he announced he was producing a tribute album for his dad, featuring music from Chris Cornell, Brad Paisley, Jewel, T-Bone Burnett & more. The album is called Johnny Cash: Forever Words and will include artists setting music to poems written by Cash and published in Forever Words: The Unknown Poems. 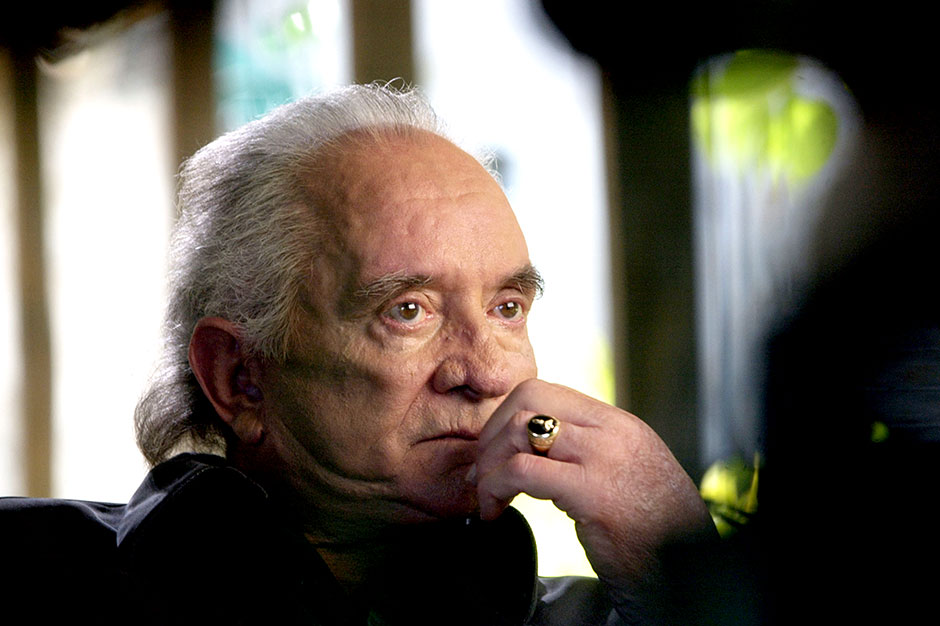 Now we know that the album will be released April 6th – and there’s even a new trailer for the record! John Mellencamp, Elvis Costello & Rosanne Cash have been added to the artists contributing… see the full track list and album trailer below!