Rightfully so, John Lennon’s killer, Mark David Chapman, has been denied parole. This is the 10th time being denied. 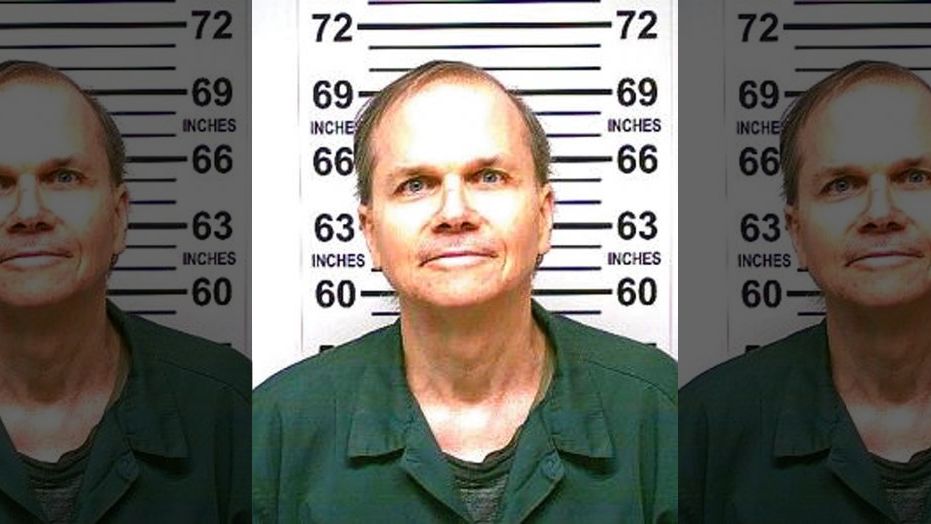 On Thursday (Aug 23), it didn’t take a three-person parole board panel long to reject his bid. “The panel has determined that your release would be incompatible with the welfare and safety of society,” the state Board of Parole told Chapman in a letter.

Chapman shot and killed Lennon outside the Dakota apartment building on December 8, 1980. Lennon was just returning home with his wife Yoko Ono. Chapman pleaded guilty to second-degree murder in 1981. 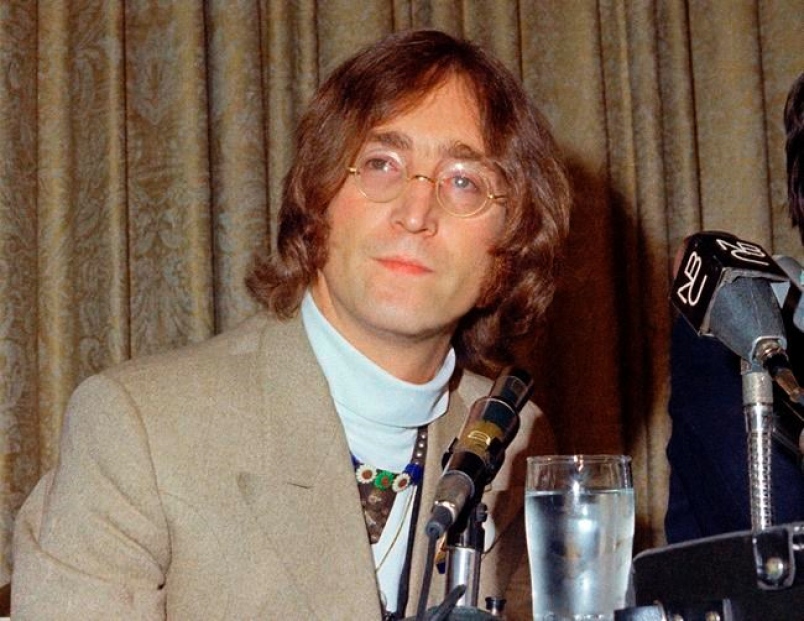 Chapman is now 63 and is serving 20 years to life at the maximum security Wende Correctional Facility in Alden, New York since 2012.

Chapman is eligible try for parole again in 2020. Although there’s no chance this piece of shit gets parole after killing Lennon.