You know The Clash. Legendary band from London, England. Inducted into the Rock and Roll Hall of Fame. Rolling Stone magazine ranked them #28 on the “Greatest Artists of All Time” List. Now, all of Joe Strummer’s work outside that band is being released in a “Joe Strummer 001″, box set! 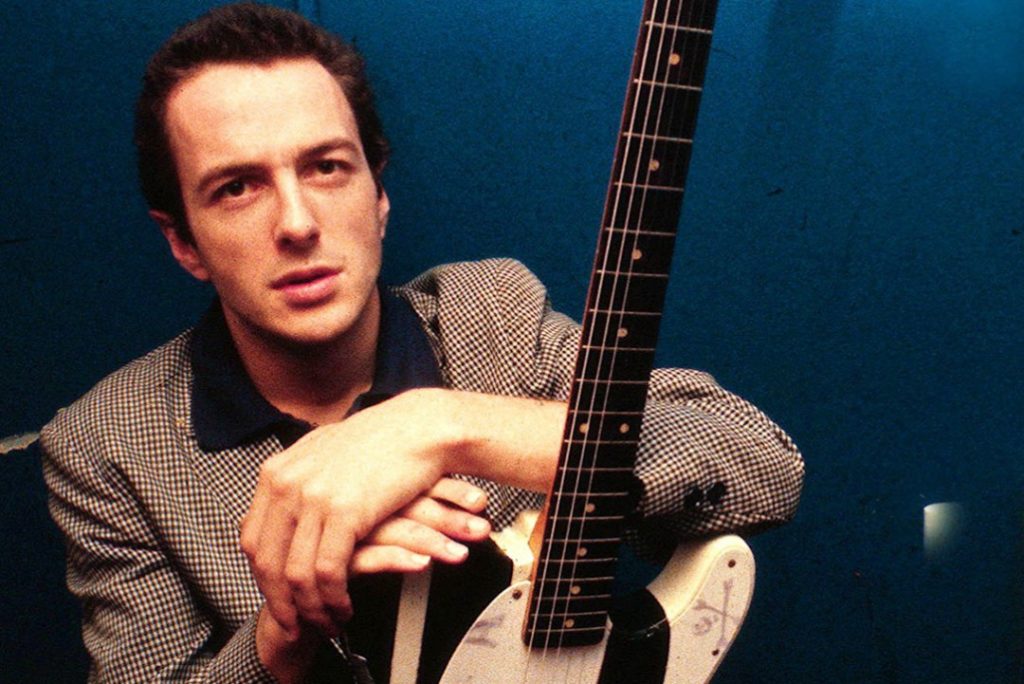 The compilation will have rare and unreleased recordings and will be available to purchase as of September 28th!

Wow. Talk about a comprehensive release! A must-have for a true Clash fan!