Joe Satriani recently did an interview with Australian Musician and revealed that he’s been working on two new albums during the COVID-19 pandemic!

He said, “I got it in my head that I wanted to create two separate records in the next few months. One would be another instrumental album, and another would be a vocal-oriented record, but they would be centered around my live band. The unusual nature of that was because the band is so unique, with Kenny Aronoff on drums and Bryan Beller on bass guitar and an Australian phenomenal musician Rai Thistlethwayte on keyboards and guitar, who’s also a fantastic singer.” 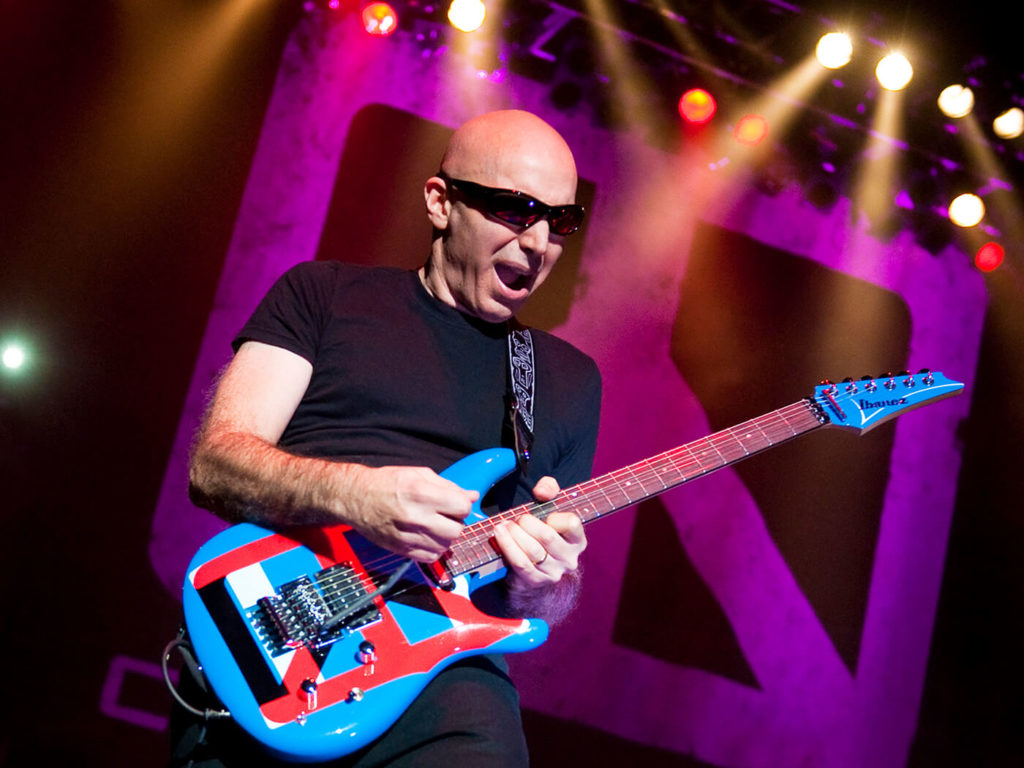 Expect gold. Is Satriani the best guitarist walking the planet?