Aerosmith guitarist Joe Perry was recently a guest of the “Trunk Nation” show on SiriusXM and said that he’d been talking to Steven Tyler about writing and recording new Aerosmith music before they tour in 2019, “I don’t know if we have time to do a whole record, but Steven and I have talked about getting together and at least throwing some stuff out before we start up again next year.” 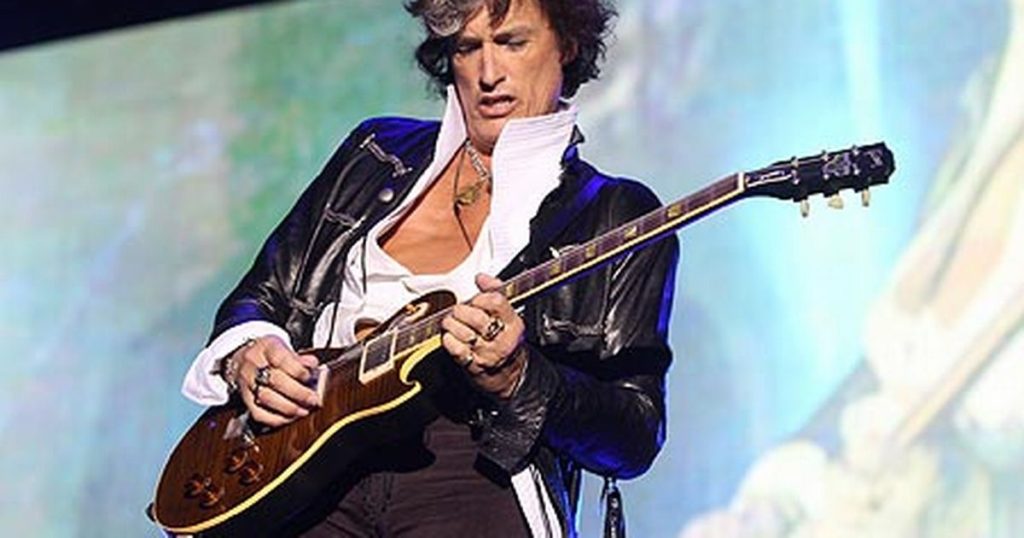 And Perry addressed the rumour that Aerosmith might do a Las Vegas residency, “We’ve talked about it, certainly over the last few years, about doing something like that. And it’s still on deck. Nothing has been confirmed. I mean, we’re throwing different ideas out. A lot of people wanna do that, and there’s only so many venues that work. There’s a lot of moving parts to get it to happen, so we’re still waiting to see. I imagine we’ll do it at some point. I can’t say when.”