Joaquin Phoenix To Get $50 Million for Two Joker Sequels?

OK, Joker became the first R-rated film to gross over a billion dollars. Huge. Won two Oscars, one for star Joaquin Phoenix, the other for composer Holder Guonadottir. Are you surprised to hear that the studio is backing up the money truck for Phoenix? Not really, right? 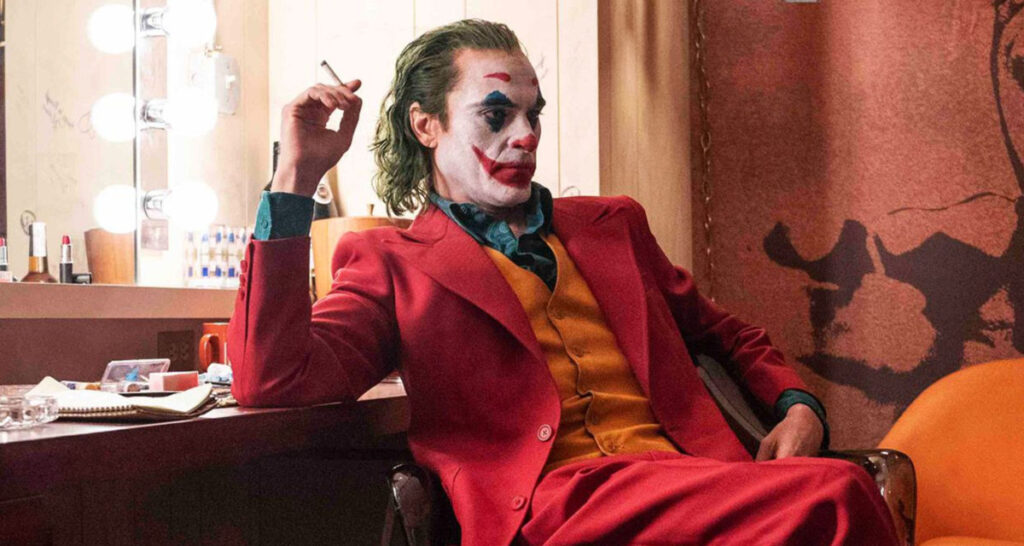 Rumour has it that Warner Bros. wants to do two sequels and have offered to pay Phoenix $50 million to keep him around. The Mirror says, “It’s still being negotiated but the scripts are being written and Joaquin is very engaged with it.”

The Mirror continued, “They plan to make two sequels in the next four years, with a long-term commitment to Joaquin and his Joker director Todd Phillips and producer Bradley Cooper. It’s all about getting Joaquin to accept the terms – and the biggest payday of his career by far.” The idea would be for Warner Bros. to have films out in 2022 and 2024.

Joker cost $60 million to make and made $1 billion.

Imagine the amount of money they’re going to chuck at these sequels! Which villains would you like to see DC incorporate into these movies?

And is Phoenix’s Joker the best DC Comics on-screen Joker?