In case you missed it, there’s a stand along Joker movie (starring Joaquin Phoenix / directed by Todd Phillips) in the works and the name & release info was released late Wednesday afternoon (July 18). 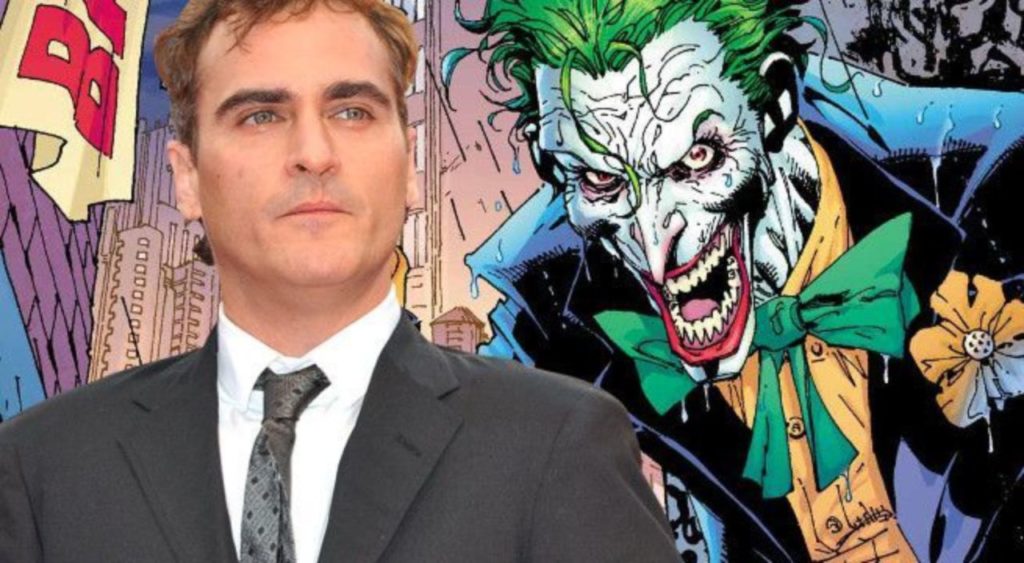 Last month, Phoenix finalized the deal to star as Joker. The studio describes the movie as an “exploration of a man disregarded by society [that] is not only a gritty character study, but also a broader cautionary tale.”

Joker‘s budget is rumoured to be $55M, so they have money to throw around once production starts (later in 2018).

Heath Ledger’s version of Batman’s nemesis is often cited at the best Joker – what do you think?