Jimi Hendrix To Be Honoured by Seattle Post Office

You gotta hand it to a post office in Renton, Washington. They’re renaming their building to honour the late great Jimi Hendrix! 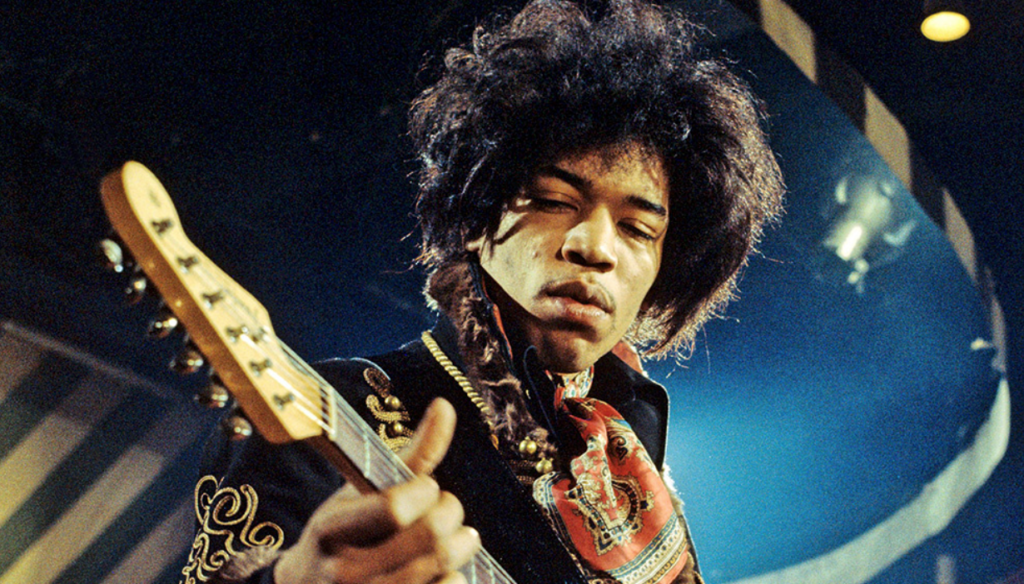 U.S. House of Representatives member Adam Smith shared in a statement, “I am honored to join in paying tribute to rock and roll icon and Seattle native Jimi Hendrix with the renaming of the Renton Highlands Post Office as the James Marshall ‘Jimi Hendrix Post Office Building. This designation will further celebrate Hendrix’s deep connection to the Puget Sound region and help ensure that his creative legacy will be remembered by our community and inspire future generations.”

Who deserves a park named after them in Vancouver?