Jennifer Aniston was named People magazine’s most beautiful woman of 2016 on Wednesday (April 20), 12 years after she first won the honor. 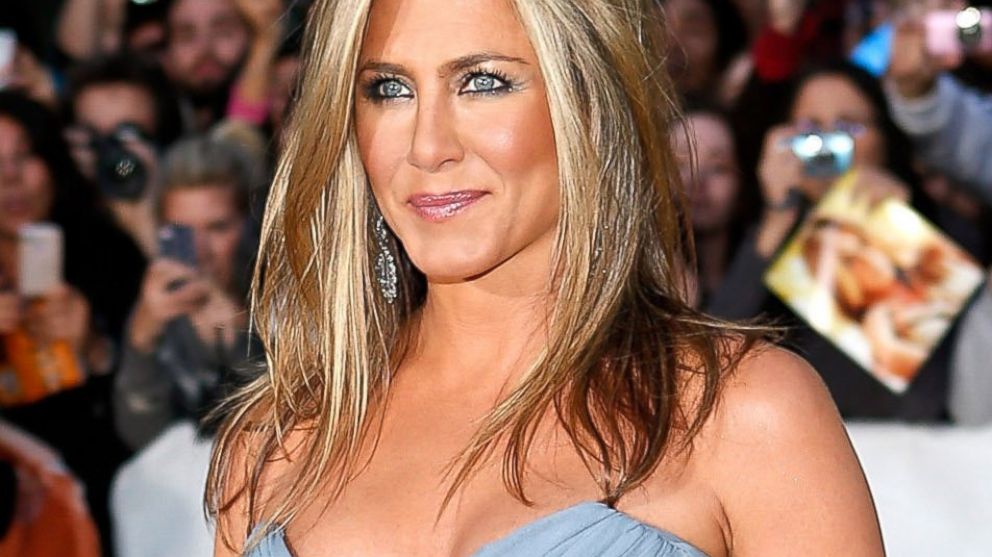 Aniston, 47, said she was “very, very flattered” to be named again, telling the magazine she had a “sort of very excited, teenage-y kind of moment” when she heard the news.

People also named the “Friends” star the most beautiful woman in 2004.

Recent winners of the honor include Sandra Bullock, Jennifer Lopez and Lupita Nyong’o. 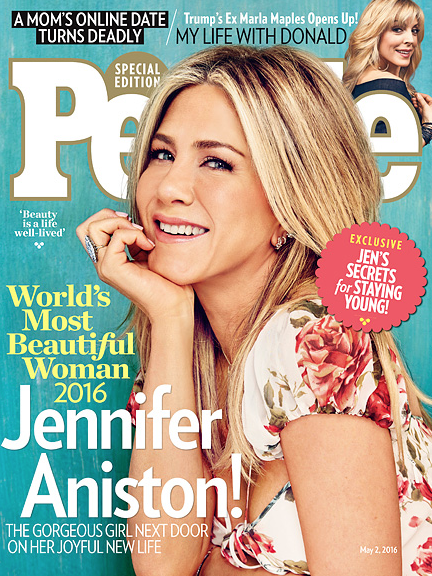 Aniston now works out at least six days a week but says she is not as strict as she once was when indulging in some of her favorite foods.