It shouldn’t surprise you that Monster: The Jeffrey Dahmer story has been renewed by Netflix for two more seasons. Didn’t everyone and their dog was this creepy AF series?

For these next two series, Netflix will now focus on “other monstrous figures who have impacted society”.

Netflix’s ‘Monster’ series has racked up more than 1.35 billion hours of viewing in the first month alone!

Fans are guessing that the next season could be about Ted Bundy or John Wayne Gacy. 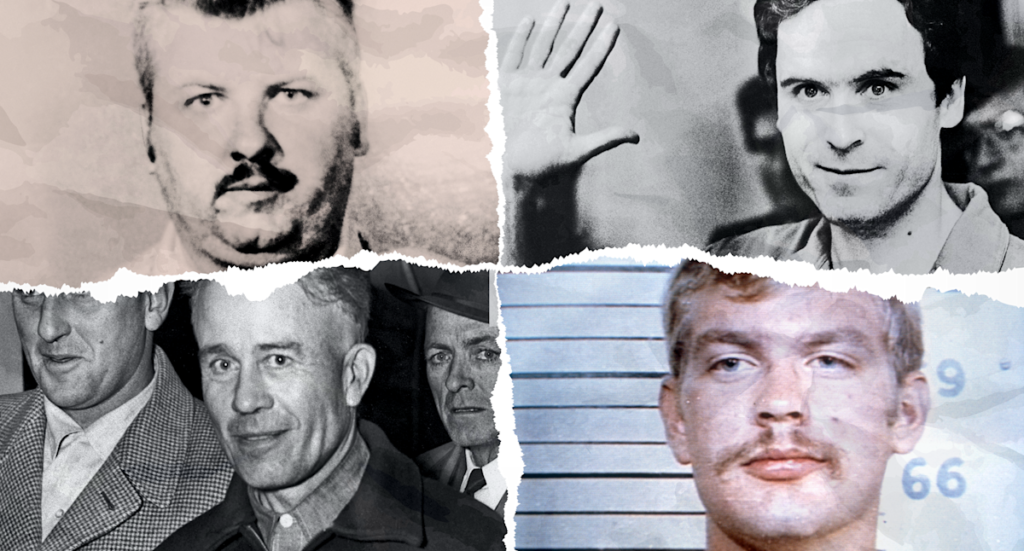 As you might expect, Netflix is taking heat for renewing this series. It’s faced criticism from the LGBTQ+ community, victim’s family members and the general public. Many wonder if series like this glorify extreme violence.

This is despicable news. Exploiting victims stories because of “record breaking success” when you could just lean into your really great fiction shows that hurt no one instead of canceling them. Winx, the society, first kill, wu assassins, space force, archive 81 the list goes on

so y’all are going to be profiting off of more victims and their families… i see y’all didn’t learn from the backlash y’all got the first time.

Monster: The Jeffrey Dahmer Story is streaming on Netflix.

What do you think? Should they be making these types of true-to-life series? Is it disgraceful for the victims’ families and friends? Curious to get your thoughts on this renewed series.