Have you heard about the “#NoJoke” Documentary? 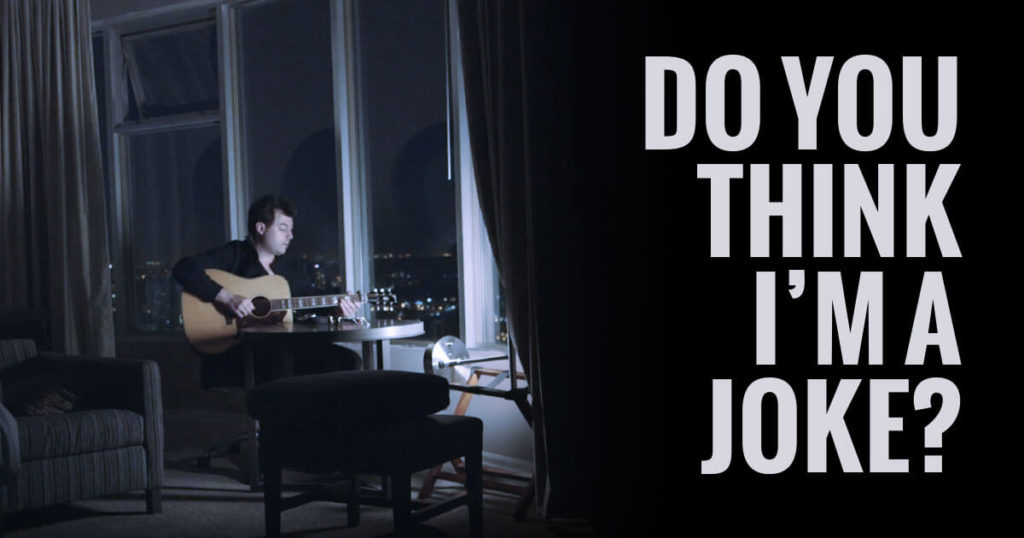 “#NoJoke” follows singer Andrew Cole as he tries to get his musical idols to help him record a song in support of victims of bullying. And it’s working!

No word on when the documentary will be released.