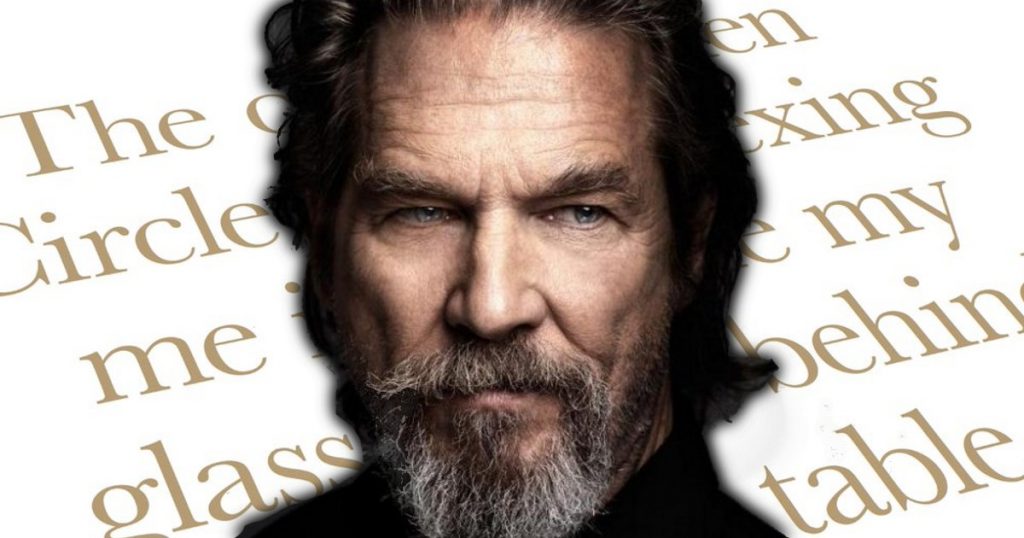 Bridges, the Oscar-winning Crazy Heart actor broke the news himself on Twitter yesterday (May 28). 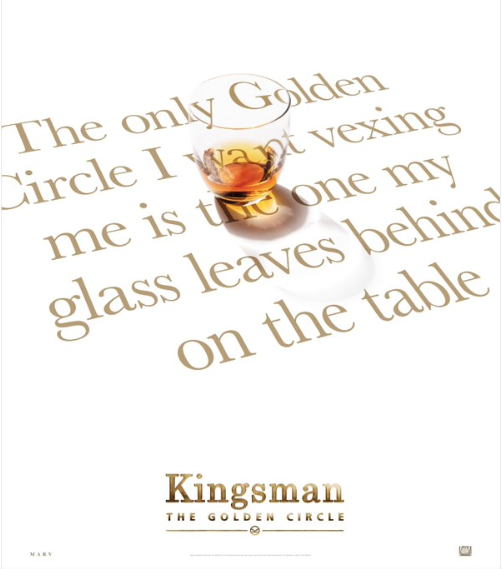 The sequel is called Kingsman: The Golden Circle and is in theatres June 16, 2017.

It sees Taron Egerton’s Eggsy and Mark Strong’s Merlin head to the US to work with the “Statesmen”, an American secret spy society whose headquarters are disguised as a whiskey distillery. Once there, they will join forces with the US organization’s leader, Ginger, played by Halle Berry, to combat a villain named Poppy, played by Julianne Moore. 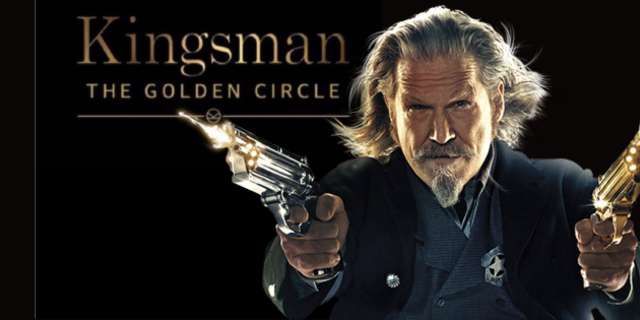 Based on the comic book The Secret Service by Dave Gibbons and Mark Millar, the original Kingsman film starred Egerton, Strong, Firth and Michael Caine as members of a secret spy society trying to thwart a megalomaniac billionaire (Samuel L Jackson) who is planning a mass genocide. The movie made over $400 million at the box office.