Did you hear about this? Warner Bros. has announced they’re doing a stand alone movie of Jared Leto’s version of the Joker (based on his Suicide Squad performance)! 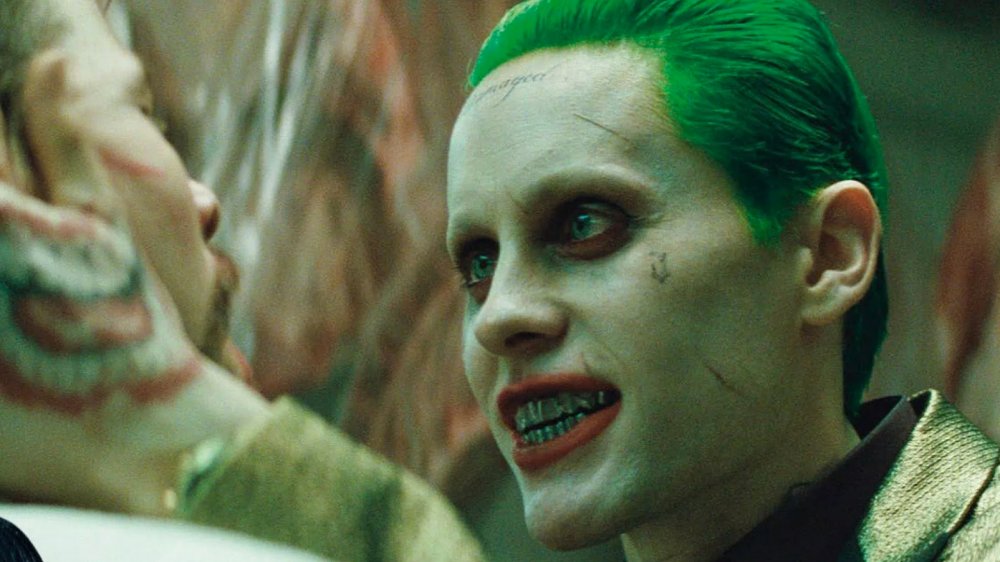 Leto will star AND serve as executive producer in the movie.

As you might expect, plot details are not known but word is Warner Bros is looking to expect the world created by Suicide Squad. Remember, Margot Robbie’s version of Harley Quinn got her own movie. Who’s next? Deadshot? That would be cool.

Leto most recently starred in “Blade Runner: 2049” and Netflix’s “The Outsider“.

Looking forward to a standalone Leto Joker movie. I liked his Suicide Squad cameo. Am I the only person who thought Joaquin Phoenix’s Joker was just OK?

Who has played the Joker best? Who is your favourite?