Jared Leto is reportedly unhappy with his contract for Suicide Squad and how the film turned out. 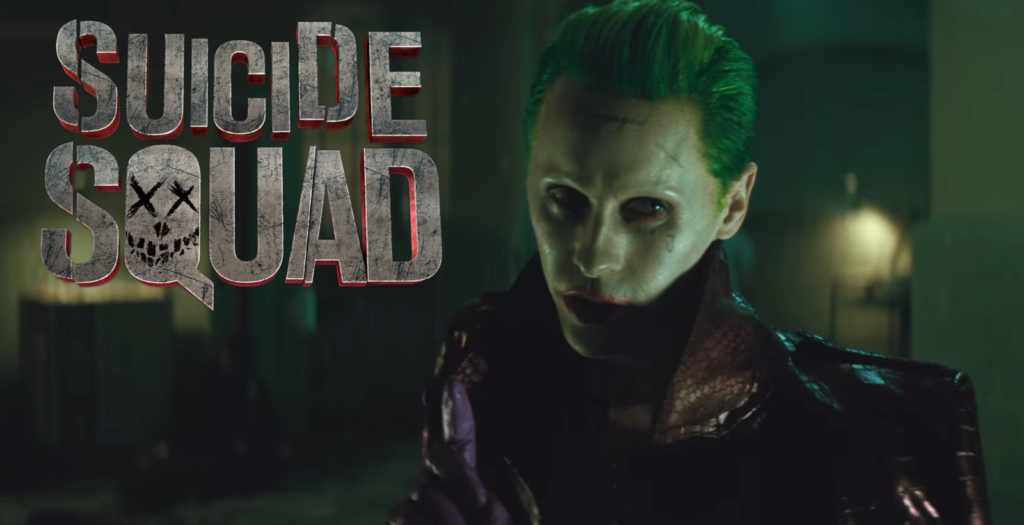 Leto spoke to fans at Camp Mars (held in Miami), an event for fans of his band 30 Seconds To Mars.

Digital Spy reported that a Leto fansite said Leno was asked about his contract with Warner Brothers, which is rumoured to contain a clause preventing him from undertaking any dangerous activities like rock climbing and wearing garish clothing to film premieres.

“Fuck ’em,” Leto is said to have responded, provoking laughter from the crowd.

Apparently Leto has yet to watch Suicide Squad and says he felt “tricked” into working on a film that had been sold to him as something that was different. 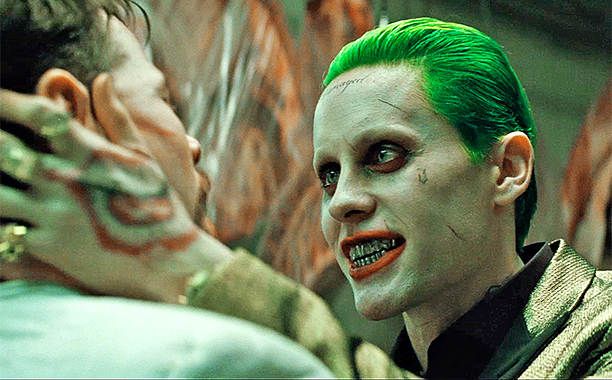 It was also suggested on the fansite that he was “overwhelmed by all the hate regarding the look and choices” of The Joker.