You may remember back in August ’17 – director James Cameron described the “Wonder Woman” movie as “a step backwards”, saying that its lead character – played Gal Gadot – was “an objectified icon”. Well, he’s continued his criticism of the movie. 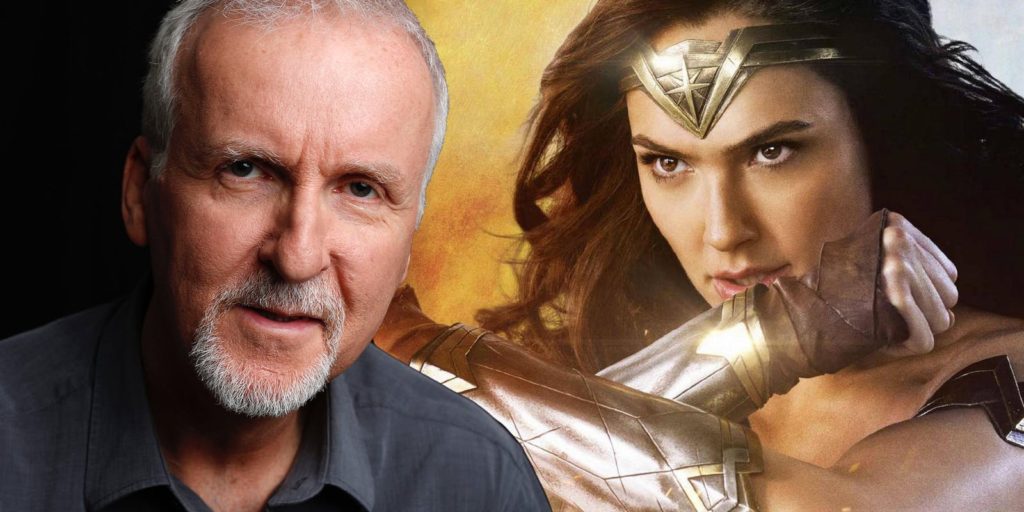 Cameron had contrasted Gadot’s character to his Terminator lead Sarah Connor – played by Linda Hamilton – who, according to Cameron, “was not a beauty icon”

In August, Cameron said, “All of the self-congratulatory back-patting Hollywood’s been doing over Wonder Woman has been so misguided. She’s an objectified icon, and it’s just male Hollywood doing the same old thing!”

Wonder Woman’s director Patty Jenkins responded, saying, “James Cameron’s inability to understand what Wonder Woman is, or stands for, to women all over the world is unsurprising as, though he is a great filmmaker, he is not a woman… I believe women can and should be EVERYTHING just like male lead characters should be. There is no right and wrong kind of powerful woman.”

Now, Cameron has reiterated his views on the film in a new interview, saying that he was “shocked” that his original comments caused controversy.

“I’ll stand by [the criticism],” Cameron told The Hollywood Reporter. “I mean, [Gadot] was Miss Israel, and she was wearing a kind of bustier costume that was very form-fitting. She’s absolutely drop-dead gorgeous. To me, that’s not breaking ground. They had Raquel Welch doing stuff like that in the ’60s.”

“It was all in a context of talking about why Sarah Connor — what Linda created in 1991 — was, if not ahead of its time, at least a breakthrough in its time. I don’t think it was really ahead of its time because we’re still not [giving women these types of roles].

“I thought it was a good film. Period. I was certainly shocked that [my comment] was a controversial statement. It was pretty obvious in my mind. I just think Hollywood doesn’t get it about women in commercial franchises. Drama, they’ve got that cracked, but the second they start to make a big commercial action film, they think they have to appeal to 18-year-old males or 14-year-old males, whatever it is.”

“Look, it was probably a little bit of a simplistic remark on my part, and I’m not walking it back, but I will add a little detail to it, which is: I like the fact that, sexually, she had the upper hand with the male character, which I thought was fun.” 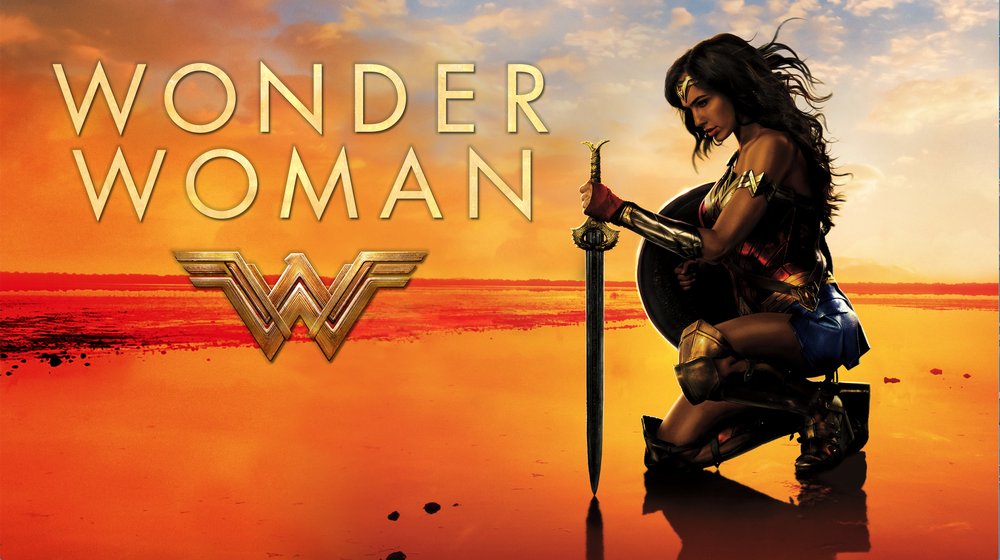 Do you agree with Cameron – or is this a strategic marketing ploy to get us talking about the four upcoming Avatar sequels he’s currently working on?