“Avatar” director James Cameron told The Toronto Star  that the sequel to all-time box office champion has been delayed again and won’t be in theatres by 2018. 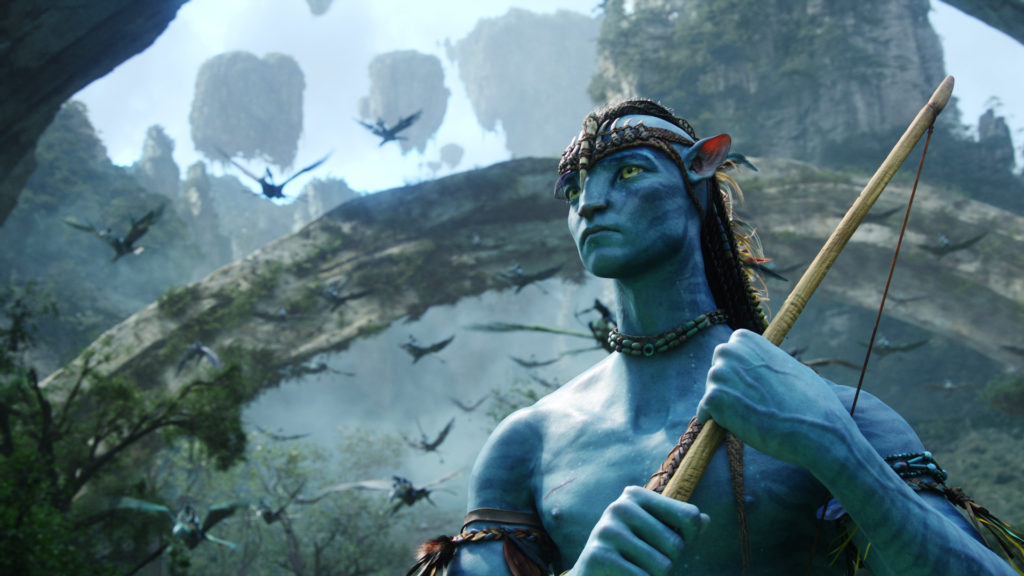 Cameron said he’s was working on all four planned movie sequels simultaneously and had no firm release date for “Avatar 2.”