Jack White’s biography is going to be published October 4th. 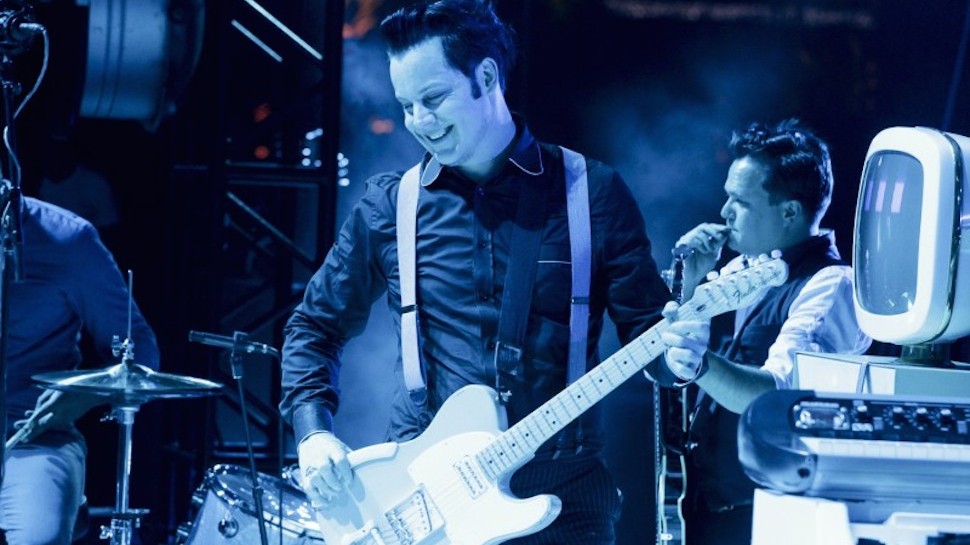 It’s called ‘Citizen Jack: How Jack White Built an Empire From the Blues’ ** (published by The Overlook Press).

The book is written by Nick Hasted and is 320 pages long, with 16 colour photographs in two eight-page inserts. 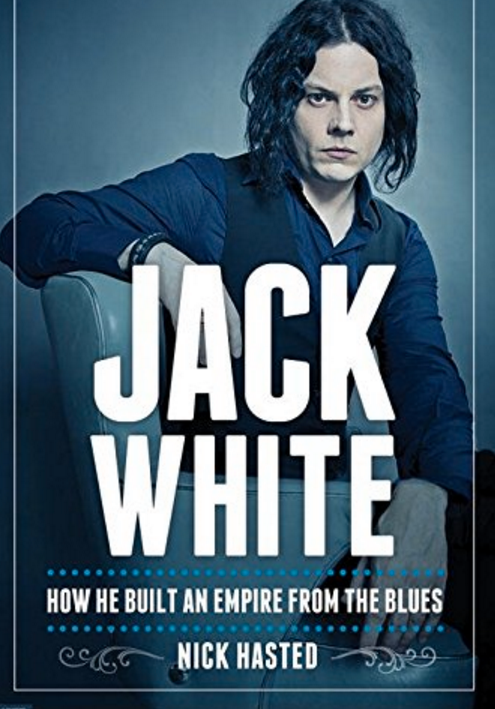 Described as ‘the only book yet to tell the full story of the 21st century’s most influential rock star’ the book will contain interviews from White’s inner circle, including former bandmate Brendan Benson and Third Man artists Neil Young and Seasick Steve.