Jack White told Billboard that his new solo album is “practically done” and described the album as “bizarre”. 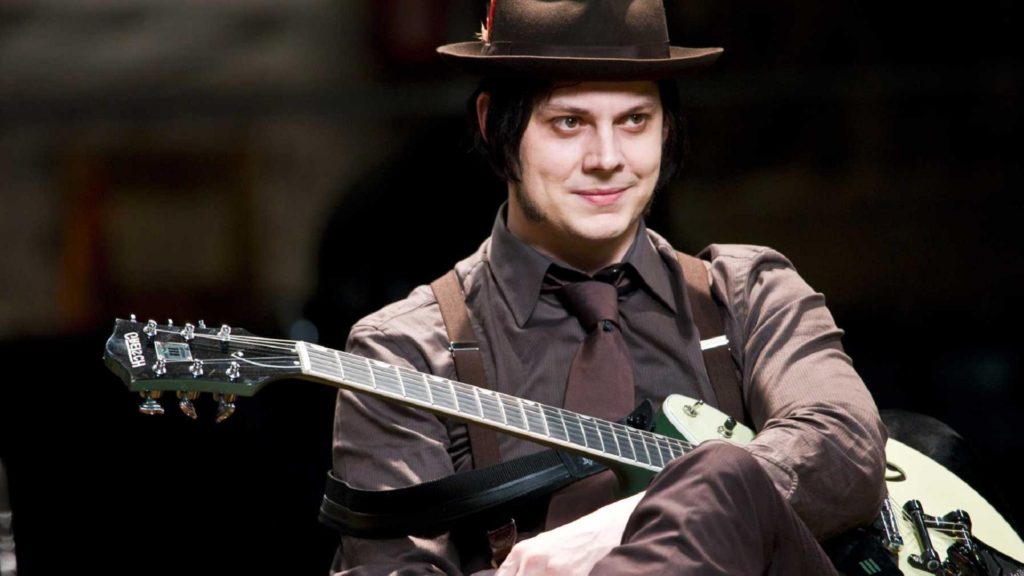 White’s last solo album “Lazaretto” came out in 2014. He recently said he had been working on the follow up this summer, kidding around saying it would be “good gardening music or roofing music or, you know, back-alley stabbing music”.

Billboard also reported that the album will be released during the first half of 2018.