The wait for a new Jack Johnson album is almost over! He just announced that he’ll be putting out his first new album in five years, ‘Meet the Moonlight’, on June 24! And, he already released the lead off single, ‘One Step Ahead’!

This new album will be Johnson’s eighth and follows 2017’s ‘All The Light Above It Too’.

The album was made with acclaimed producer Blake Mills (Lana Del Rey, Weezer, Norah Jones) at Sound City and EastWest Studios in LA and at Johnson’s personal studio Mango Tree studio in Hawaii.

Johnson said, “When Blake and I first got in touch we’d send each other playlists, and over time we realized we were drawn to music that sounds effortless despite all the effort put into making it. After a while we got a language together and I gained a trust in him that allowed me to let go, push outside my comfort zone, and get to a sound I really loved.”

Johnson added, “We’re at a point where human nature hasn’t changed but the technology around us has changed dramatically, and it’s getting to this dangerous place where the most extreme and sensationalised opinions have the potential to be heard by so many people.” 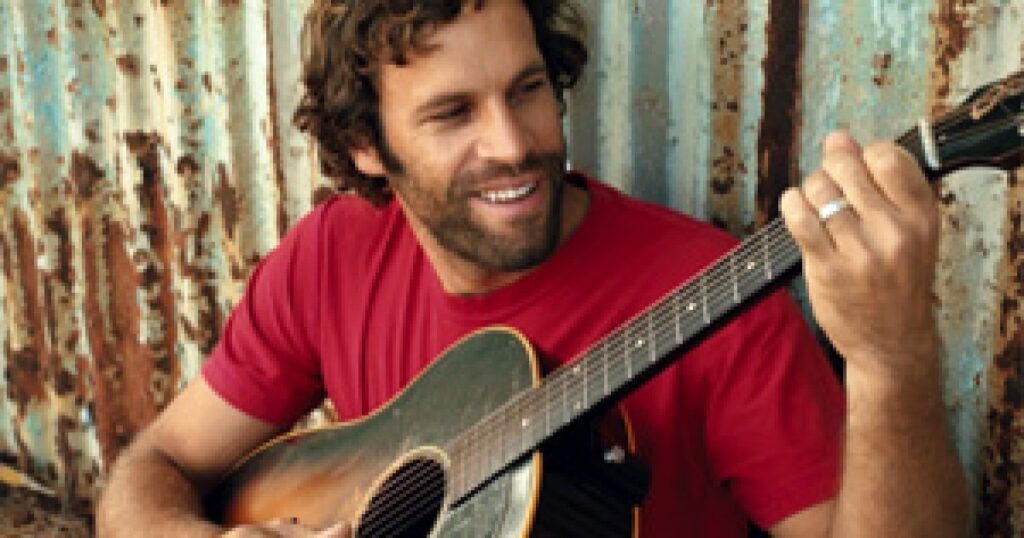 Meanwhile, Johnson is touring North America this summer! That starts June 21 in New Hampshire and wraps up October 7.

Is Jack Johnson the best laid-back musician of the last 20 years?