Jack Black is going to be starring in the upcoming Dwayne ‘The Rock’ Johnson Jumanji reboot. 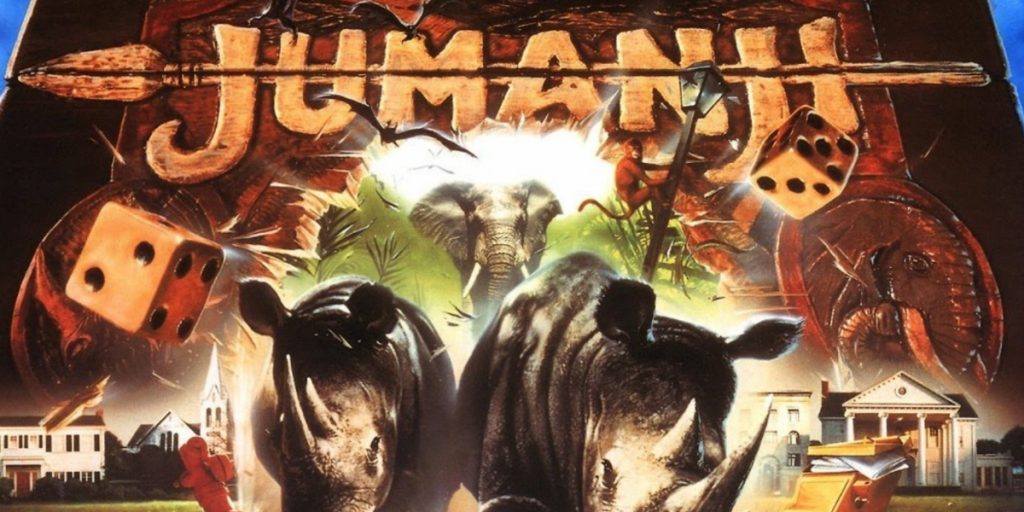 Johnson confirmed the news on Instagram, saying Black will join him and actor Kevin Hart in the new version of the 1995 original.

An ol’ friend is ready to play in the world of #JUMANJI… Jack (mf’n) Black,” he wrote. “Been a big fan of his work over the years. A brilliant actor who I’m confident will turn in a performance of a lifetime for JUMANJI. (when we reveal his character you’ll understand;). In our reimagining of the story of JUMANJI, Jack brings that rare balance of cool with funny and edge with childlike joy. The “Jumanji Breakfast Club” is coming together.. myself, Jack (mf’n) Black and Kevin Hart.” 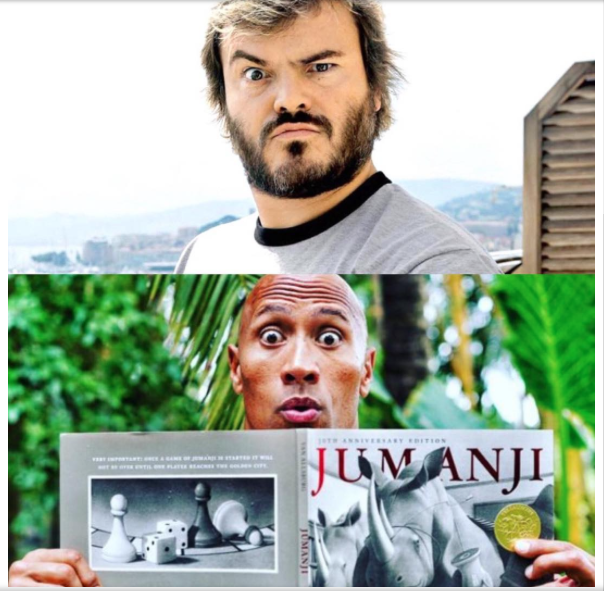 Johnson says the Jumanji remake will “honour” Robin Williams. Williams, who died in 2014, starred in the 1994 original – which is based on a children’s book of the same name by Chris Van Allsburg.