J.K. Simmons sat down with “Collider” and promised that his version of Batman’s police ally Commissioner Gordon in the upcoming Justice League movie will be an original take on the character. 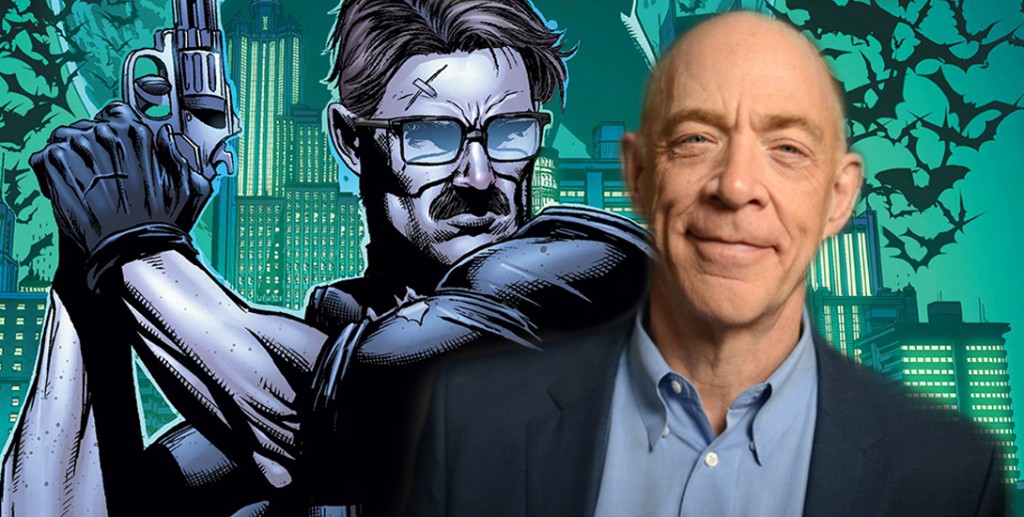 Simmons (who won an supporting actor Oscar for his role in 2014’s Whiplash), will join an ensemble cast when the DC Comics movie starts shooting this month (April).

Commissioner Gordon has been played by everyone from Ben McKenzie (Gotham) and Gary Oldman (the Dark Knight trilogy) to Pat Hingle (Tim Burton’s Batman). Interviewed by Collider, Simmons said that he won’t revisit the past while preparing for the role.

“Obviously, a lot of really wonderful actors have played that character previously, and most of them I saw at the time the movies came out, never imagining that I would be doing the same thing,” he said. “So, I can’t say that I don’t have some impression of that character in my head that’s based on what I saw, but I’m not planning on going back and watching any of the other films.”

The actor added, “I’m just planning on learning as much as I can about him through the comics and getting my feet wet in the first movie, and then hopefully continuing on from there.” 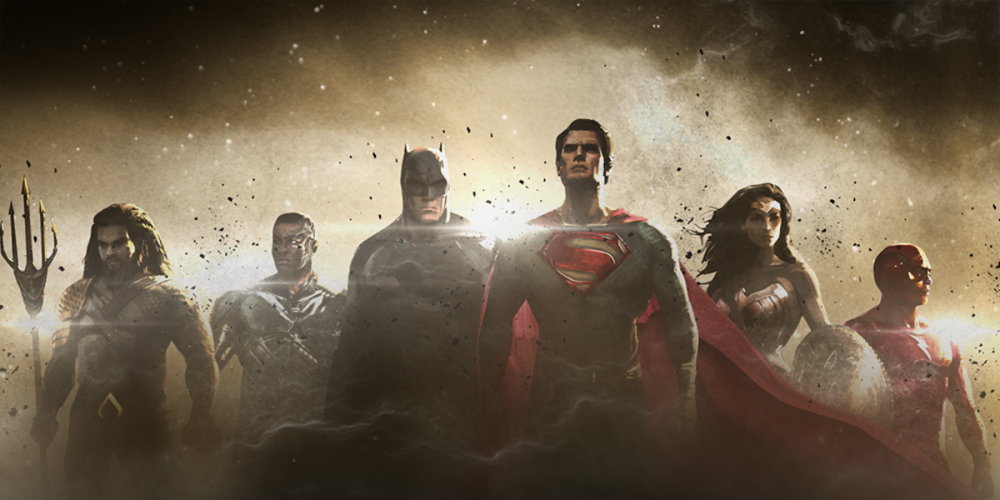 Simmons has previously appeared as a character in several Marvel films, including Peter Parker / Spiderman’s boss J Jonah Jameson. However, he says that his role in Justice League will not share the lightness of that role.

“My understanding, from what I’ve learned so far about Commissioner Gordon, is that he’s the older guy with the mustache who relates with our hero in a certain way,” he said. “Other than that, it’s a vastly different character and much more of a stronger, impactful character in the DC universe.”

Justice League Part One will be directed by Zack Snyder. It will feature heroes Batman (Ben Affleck), Superman (Henry Cavill), Wonder Woman (Gal Gadot), Aquaman (Jason Momoa), the Flash (Ezra Miller) and Cyborg (Ray Fisher) teaming up together. The plan is to have the movie in theatres Nov 2017.